SCOR’s earnings were affected by the Covid-19 pandemic, where it paid €456m in net retrocession, net of reinstatement premiums and before tax for the first half of this year 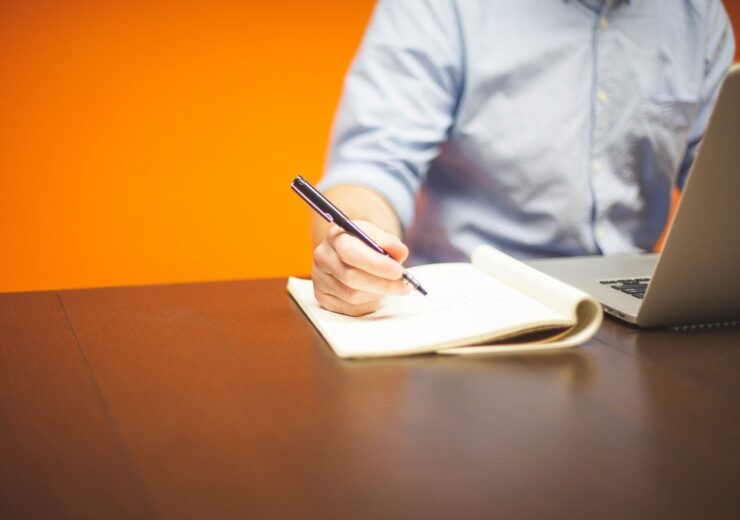 French reinsurer SCOR has announced a net income of €26m for the first half of this year, compared to €286m for last year’s corresponding period, due to the impact of Covid-19.

SCOR stated that the company saw a total cost of the pandemic at €456m in net retrocession, net of reinstatement premiums and before tax.

SCOR’s gross written premiums for the period amounted to €8.2bn, which was a 2.3% increase compared to €8.01 for last year’s same period.

The overall increase in gross written premiums of €185m for the period was attributed to its Global P&C of €72m, €113m for its Global Life.

For the period, the net earned premiums amounted to €7.4bn, a 5.1% increase compared to €7.02bn for last year’s corresponding period.

Return on equity had fallen from 9.8% to 0.8% compared to last year

SCOR also stated that the total shareholders’ equity has remained stable from €6.37bn as of last December, to €6.39bn at June end.

In a statement, the company said: “In the face of the Covid-19 pandemic, SCOR has once again demonstrated the strength and resilience of its business model as well as its ability to absorb major shocks.