Randall & Quilter to merge Sandell Re with Tradesman Program Managers 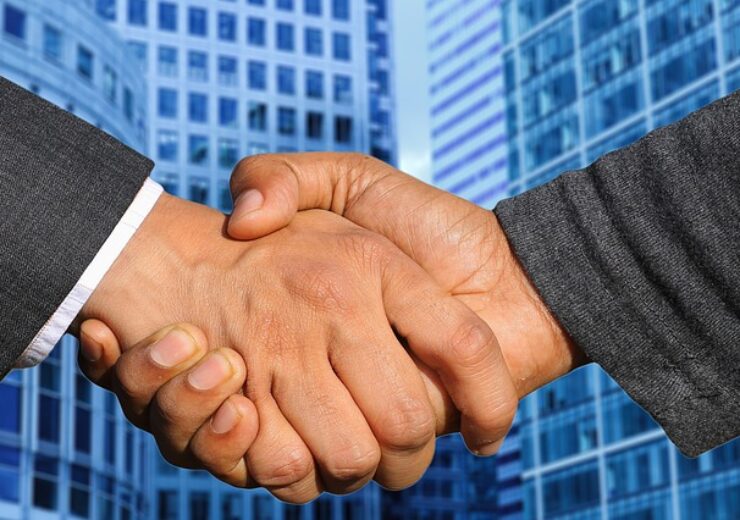 Sandell Re to merge with Tradesman Program Managers. (Credit: Pete Linforth from Pixabay)

Randall & Quilter Investment (R&Q) has agreed to merge its fully-owned subsidiary Sandell Re with Tradesman Program Managers in return for a 35% stake in the combined entity.

On the other hand, Sandell Re, which is incorporated in Bermuda,  is a licensed Class 3A segregated account company. Acquired by Randall & Quilter for $25m in 2019, the company writes all classes of general business insurance and reinsurance.

Sandell Re is said to be one of the reinsurers of the artisan contractors’ general liability programme since its founding in 2017. Its merger with the US-based MGA is expected to considerably reduce Randall & Quilter’s live underwriting risk exposure from the artisan programme.

The merger will be subject to receipt of approval from the Bermuda Monetary Authority. The combined company, which will operate as Tradesman Program Managers.

Randall & Quilter executive chairman Ken Randall said: “The growth of Tradesman’s ARTISAN Program has, and will continue to be, a tremendous driver of value both for Accredited’s fee-based program management business and through our strategic minority interest in the Sandell risk carrier.

“Tradesman’s ARTISAN Program has experienced consistent and profitable growth since its launch in November 2017.”

Tradesman Program Managers CEO comments on the merger with Sandell Re

Tradesman Program Managers CEO Daniel Hickey Jr. said: “We are thrilled to partner with R&Q on this transaction which aligns the interests of Tradesman and R&Q in the development and growth of Tradesman’s business and programs, Accredited’s US program management business and Sandell Re as one of our reinsurance panel members.

“R&Q, through Accredited Surety & Casualty have been great partners in the growth of our program since inception and we look forward to continued success going forward.”