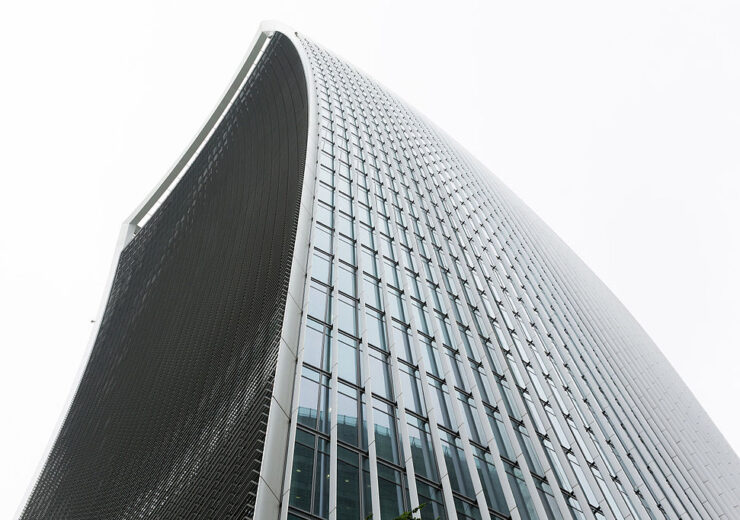 UK-based RSA Insurance Group has received a £7.2bn takeover offer from Intact Financial (Intact) and Tryg and is in talks with the two companies.

Canada-based Intact Financial and Danish insurer Tryg have formed a consortium to acquire RSA and have offered a price totalling 685p per share of the British insurer.

Intact would pay £3bn, while Tryg would pay the remaining £4.2bn to acquire RSA.

As per the proposal, Intact would retain RSA’s Canada and UK & International operations and obligations, Tryg would take over the insurer’s Sweden and Norway operations. Both Intact and Tryg would co-own RSA’s Danish operations.

The proposal is subject to approval from the board of RSA, with support from the company’s pension fund trustees and also board approvals from Intact, Tryg and TryghedsGruppen.

In a statement, RSA said: “The board of RSA has indicated to the consortium that it would be minded to recommend the proposal, subject to satisfactory resolution of the other terms of the proposal, including a period of due diligence which is currently underway by the consortium.”

The acquisition would help Intact to strengthen its position as a world-class property and casualty (P&C) insurer, increasing its total direct premiums written from about C$12bn (£7bn) to C$20bn (£11.6bn).

Tryg claims that combining RSA’s Swedish and Norwegian operations will help in establishing the company as one of the top-3 P&C insurers in Sweden and Norway.

The deal would also improve the Danish insurer’s geographical and product diversification, especially in Sweden. Tryg expects to generate annual synergies of about DKK900m (£109m).

Intact intends to finance the deal with an equity private placement, which includes three-quarters being offered by cornerstone investors along with debt and preferred share issuance. It also plans to use an unsecured bridge and term loan facility to fund the transaction.

Tryg aims to finance its part of the deal via a rights issue next year which will be underwritten on a standby basis to fund the deal.