Root Insurance, the first and only car insurance company that prices every policy primarily on actual driving behavior, announced plans for continued expansion into additional states in 2019 to advance the goal of Root being nationwide by 2020. 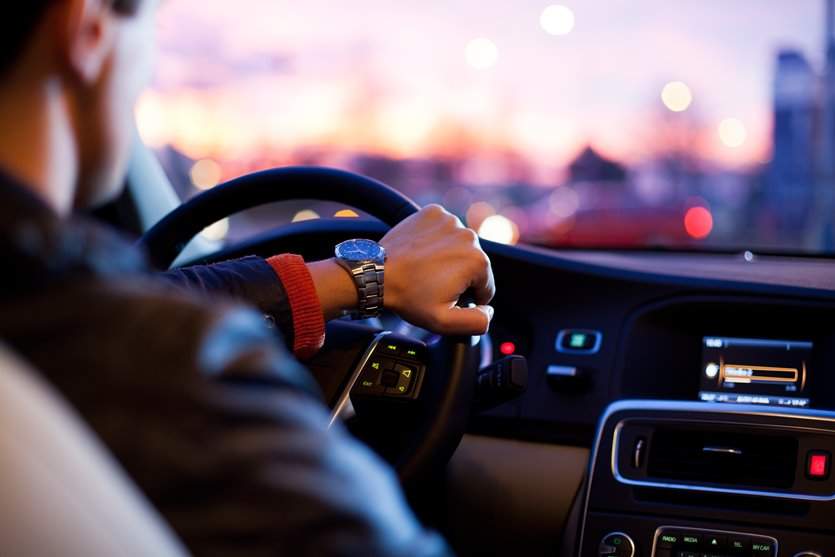 Image: Root Insurance plans to expand this year in US. Photo: Courtesy of why kei/Unsplash.

Over the course of 2019, Root also expects to increase its workforce by 150% to add over 350 employees, which will beat initial projections by two years and advances the overall Columbus 2020 Regional Growth Strategy goal to create more than 150,000 net new jobs by 2020.

“2018 was a big year for Root Insurance – we expanded our coverage in key markets and it’s clear the demand for fairly priced insurance isn’t going away,” said Alex Timm, Root Co-Founder and CEO. “We’re excited for all we have planned for Root in 2019 as we continue to offer affordable auto insurance to good drivers and reinvent the way customers buy and use insurance.”

A momentous year, in 2018 alone Root expanded their offering from 10 to 22 states (launching in Louisiana, Montana, New Mexico, Arkansas, Delaware, Missouri, Iowa, North Dakota, Maryland, Oregon, Nebraska, South Carolina), grew direct written premiums to more than $100MM (+2600% compared to 2017); and made rapid advances in the way Root can save good drivers money by recognizing unusual phone patterns such as when and how frequently someone is engaging with their smartphone while driving. To encourage safe driving behavior, Root now offers a discount to drivers that avoid using their mobile phones while driving.

“Growth and state expansion aside, we are keenly focused on evolving our product to meet the needs of tomorrow’s driver,” said Dan Manges, Root Co-Founder and CTO. “We’re excited to explore more ways we can apply our model to provide fair and accurate coverage.”