Root Insurance pledges to remove credit scores from its pricing model to build a fairer system, as 93% of Americans want the industry to remove bias and discrimination from car insurance rates 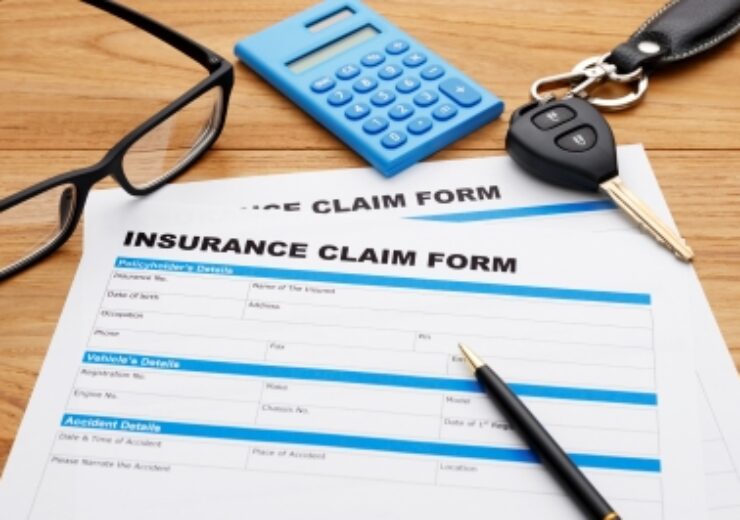 Root Insurance has announced that it will eliminate credit scores as a factor in its car insurance pricing model by 2025, moving one step closer to reinventing a broken industry system that assigns rates based primarily on demographic factors.

The use of credit scores and other demographic factors like occupation and education in car insurance rates embeds bias into drivers’ pricing, negatively impacting historically under-resourced communities, immigrants, and those struggling to pay large medical expenses. People with low credit scores – even if they are the safest drivers on the road – are being penalized to the tune of $1,500 or more in annual premium payments.

Data from a new survey released by Root today reveals that 66% of Americans do not know that credit score is a factor in determining auto insurance price. Once aware of the issue, however, 63% feel it is completely unfair, and 93% think it is important for the industry to remove bias and discrimination from its pricing.

“Root was founded on the belief that good drivers should pay less for insurance since they are less likely to get into accidents. Eliminating credit scores is a major and necessary step towards dismantling archaic industry practices and making car insurance fairer,” said Alex Timm, Co-Founder and CEO of Root. “We are committed to working with our partners, regulators and industry stakeholders to adopt this important change, and hope our announcement today inspires others to join us in fighting discrimination, bias and systemic inequity in auto insurance. It’s time to drop the score.”

Credit scoring unfairly penalizes some groups due to their inability to access credit, get a fair loan or a credit card. Access to banking and credit has been far harder for historically under-resourced communities, immigrants, and those struggling to pay large medical expenses. Black consumers, for example, are 73% more likely than white consumers to lack a credit score.

Root acknowledges the long road ahead to change a reality for the industry, and the role Root will take in shaping that change as the largest insurer to make this commitment. With today’s announcement, the company will start the process of engaging regulators and other stakeholders to make this change by 2025 or sooner, while also creating a smooth transition for policyholders. Currently credit scoring is allowed in 47 states (all except California, Massachusetts, and Hawaii), and it is used by the 15 largest auto insurers in the country and over 90% of all U.S. auto insurers.

Root has already made strides in eliminating other potentially biased demographic factors from insurance ratings, removing occupation and education level from any rating it issues, all while weighting an individual’s driving ability as the most important factor in pricing.