The new deal proves Roost is attracting attention from Florida's home insurance companies, but the insurtech is yet to break into the major players' markets 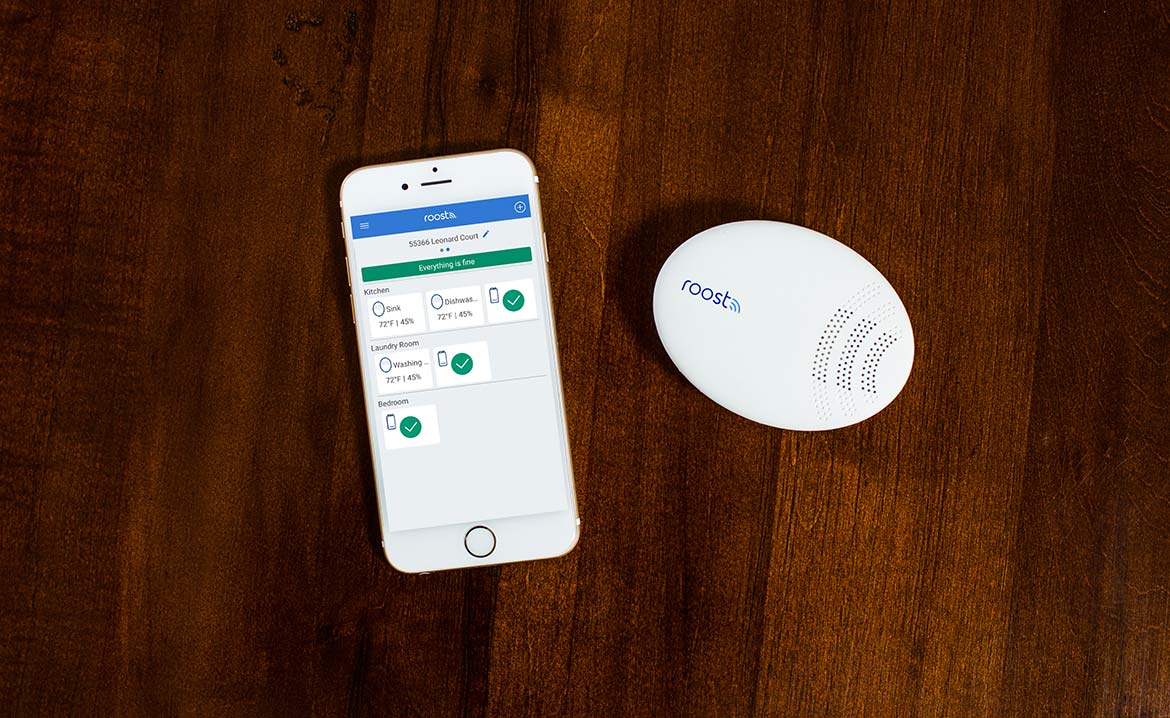 Florida-based Olympus Insurance has announced a partnership with insurtech company Roost to trial its smart leak and frozen pipe detector in its policyholders’ homes.

The goal of the pilot programme is to identify the possibility for claims reduction and home repair costs, as well as increasing Olympus’ value to customers.

Those chosen to participate in the trial period will be supplied with a free Roost smart water leak and freeze detector, along with a connected app made to alert users to leaks in real time.

Olympus Insurance Company CEO Jeffrey B Scott said: “Olympus Insurance is very excited to be working with Roost to deliver this innovative technology, which can provide homeowners with a dependable preventive solution to water damage.

“We always strive to provide added value, and our focus is on service that goes above and beyond for our policyholders.

“Distributing the Roost device could be the key to mitigating the ever-present challenge of water damage claims our policyholders face on an annual basis.”

A formal partnership after the trial would give Roost access to Olympus’ customers in the state, which 2016 figures put at 82,320, but it also hopes to catch the attention of larger insurers in the region.

Roost CEO and co-founder Roel Peeters said: “We are very pleased to be working with Olympus Insurance on this pilot programme involving its policyholders and our award-winning Roost smart water leak and freeze detector.

“We anticipate that the success of the programme will lead to the introduction of Roost to policyholders across Florida, and the ability for Olympus Insurance to both help mitigate losses for policyholders while creating stronger relationships with them.”

Roost entered Florida’s insurance market with its device in February through a similar partnership with multi-state provider Gulfstream, which is currently piloting it with customers.

The new deal with Olympus proves Roost has caught the attention of a larger insurer in Florida, with the firm ranked 21 in the region in 2016 based on the number of policies it had in force.

But the biggest players in the state remain untouched by its influence, leaving significant opportunity open to the leak detection market.

Roost is a California-based insurtech with a selection of smart detection devices it brands as “home telematics”.

The scale-up company offers a device to monitor leaks, fires and the status of a homeowner’s garage door – all of which connect to its smartphone app to give real-time reports.

The leak detection device is placed next to a pipe that users suspect could freeze or leak, and alerts them via the app if it senses either may happen.

It does this via a temperature sensor set to pick up temperatures below 2C, the threshold at which frozen pipes begin to occur.

Roost’s main competitor in the US is LeakBot, another smart home detection device its parent hopes to distribute through insurance companies.

The team behind LeakBot entered the US market in 2017 but is yet to announce an official insurance partner.