The Rolls-Royce UK Pension Fund has transferred the pension benefits of around 33,000 pensioners to Legal & General in a deal worth around £4.6bn. 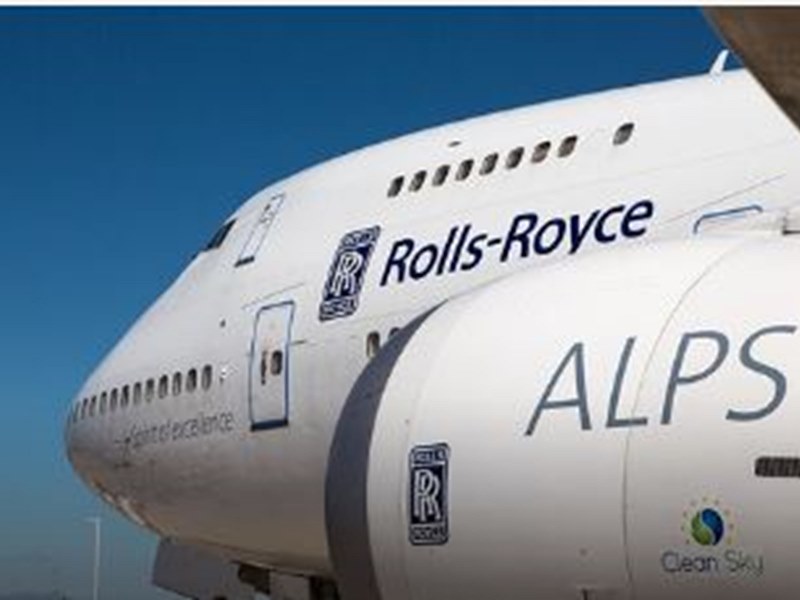 Touted to be the largest bulk annuity written in the UK, the deal will fully insure benefits payable from the fund and offer permanent security for pensioners, while reducing Rolls-Royce’s post-retirement obligations by around £4.1bn.

Rolls-Royce said that the residual obligations, which remain well funded, will be smaller with less risk for the Trustee and Rolls-Royce to manage in the future.

“Legal & General is one of the world’s leading insurance companies and as a result of this deal the provision of benefits will be governed by stringent funding requirements, resulting in a secure pension environment for our pensioners.”

Legal & General claims that it has now transacted four of the five largest pension risk transfer (PRT) deals in the UK. Other transactions include: British Airways (£4.4bn), ICI (£3bn) and TRW (£2.5bn).

Legal & General has been associated with Rolls-Royce since 1989, providing investment management services to the pension plan. In 2016, Legal & General issued a £1.1bn buyout for the Vickers Group Pension Scheme.

Following the transaction, the insurance company said that it will continue to provide services for a significant portion of Roll-Royce Pension Fund’s remaining £4.8bn asset portfolio.

Legal & General CEO Nigel Wilson said: “The Rolls-Royce transaction again demonstrates our extensive strengths and synergies. We have a unique combination of pension, actuarial and structuring expertise coupled with the capacity to create and source long-term direct investments at scale.

“The global PRT opportunity remains sizeable and compelling: only 8% of the £2.2 trillion of UK DB pension liabilities and 5% of the $3.5 trillion in the US have completed PRT. Our pipeline and appetite for further transactions in H2 remains strong.”

In aggregate, Legal & General has transacted more than £6.2bn of global PRT year to date.