Retrospective: A look back at the biggest events in insurance from 2019

A look back at the biggest insurance events in 2019 shows a shift towards innovation, a crackdown from regulators and the continuing threat of climate change all taking centre stage 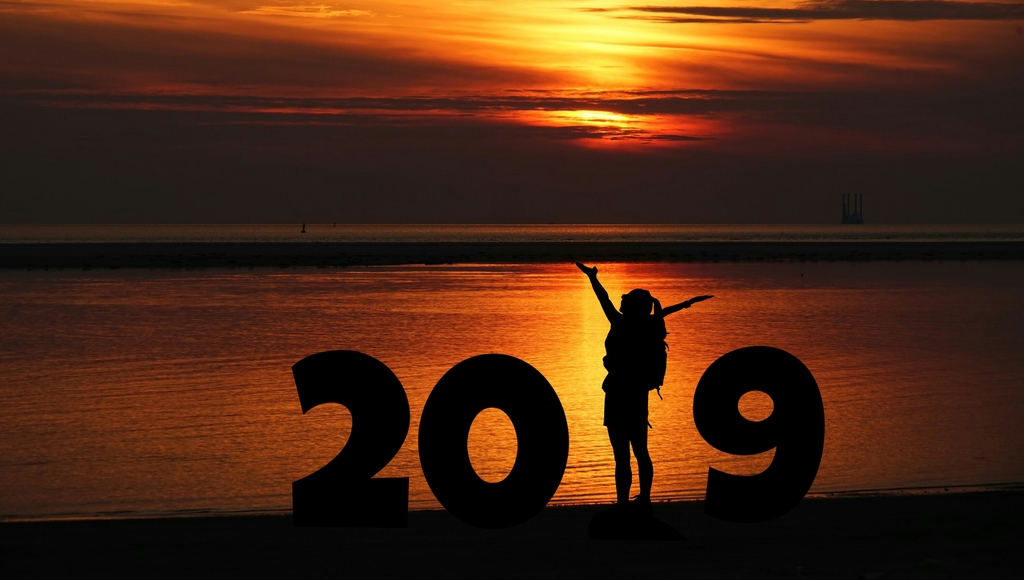 This year brought a slew of ups and downs for the insurance industry, with some developments threatening to continue impacting companies well into 2020. Peter Littlejohns takes a look at the biggest events that defined 2019.

The year 2019 brought surprising events to some areas of the insurance industry and a cold, hard dose of reality in others…

Kicking-off off with a landmark case casting doubt over the value of cyber insurance as a product that lessens risk.

Changes to the UK’s regulatory framework brought anger and frustration to companies that already had their strategy set for profit, but have now reigned in their expectations.

The world’s oldest insurance market got a sharp wake-up call from a second year of overall loss, as it prepared for phase one of its plan to turn the tide.

Another year of huge disaster losses delivered the term “the new normal” to describe the shifting risk expectations of insurance firms related to extreme weather events that continued in 2019.

Regulation: Anger over discount rate and fears about FCA clampdown

Undoubtedly, one of the biggest events in 2019 — at least for insurance companies carrying UK-based risk — was the changing of the Personal Injury Discount Rate, or Ogden rate, from minus 0.75% to minus 0.25%.

The minor tweak caused major upset to the industry, which broadly felt hoodwinked after guidance given by the Ministry of Justice in 2017 set expectations that negative rates were coming to a close — an expectation that made its way into the reserving and pricing decisions made by many.

The change — which was condemned as “misleading and wholly disingenuous” by the ABI — had an instant impact on Admiral, one of the UK’s biggest motor insurance companies, which saw a £33m ($40m) hit to profits that it attributed to the new rate.

Later in the year, the Financial Conduct Authority (FCA) dropped its damning interim report concerning an ongoing dive into pricing practices in the general insurance sector.

After finding that roughly six million consumers were not getting a good deal from their general insurance providers — with companies favouring new customers over existing clients — the regulator began toying with “potential remedies” to address the issue.

These remedies include auto-renewal, forcing companies to publish pricing disparities between new and existing customers — and even the banning of price hikes altogether.

The industry is eagerly awaiting a clampdown that ratings agency Fitch believes will have a short-term impact on profitability as insurers are forced to raise prices for new customers to compensate for the losses made reducing rates for existing customers.

Lloyd’s of London was forced into action after its 2018 report revealed the second year of overall loss, $80 billion of which was contributed by hurricanes, typhoons and wildfires.

The marketplace took almost immediate action by telling the worst-performing syndicates in the business to cut the 10% of their books that returned the highest losses.

After conducting a six-month review in 2019, Lloyd’s released Blueprint One — a document that set in motion ambitious plans to reduce the insurer’s overheads related to Lloyd’s business and at the same time force them to innovate or fail.

In a rallying cry to the industry, Lloyd’s CEO John Neal said: “Using data to challenge those businesses either to improve their performance, or simply accept that they don’t have a place in the marketplace is critical to our success.”

The sink or swim approach appears to be paying off if Lloyd’s half-year financials are anything to go by, with the marketplace currently sitting on $2.3bn in overall profit.

The first phase of Blueprint One will be set in motion at the beginning of 2020, and the industry will be watching eagerly to see the impact it has.

One trend that was hard to miss in 2019 was the adoption of the term “the new normal” to describe the change in expectations around extreme weather risk after a second year of high catastrophe losses sliced into the profits of insurers and the wider reinsurance and retrocession markets.

California wildfire events were front and centre in the term’s usage, as 2019 continued the trend observed last year of high insurance losses and fires creeping into urban areas.

As climate-change has driven vegetation growth and a naturally hotter, drier climate, the environment has provided a bridge for fires to spread and forced insurance companies to re-evaluate their risk models.

Amid California’s 2019 wildfire season, ratings agency AM Best released a report saying: “Insurance company’s enterprise risk management frameworks will be challenged by these events and they may have to re-examine their risk appetites, capital management strategies, and reinsurance partnerships.”

At the start of 2019, it came to light that multinational food and beverages giant Mondelez had filed a lawsuit against Swiss multi-insurer Zurich for refusing to pay out a cyber insurance claim for breach events that occurred in 2019.

The nature of the case is still unprecedented in the history of the industry and serves as the first time a cyber insurance product has been tested in a high-profile court proceeding.

Mondelez has an insurance claim for $100m hanging in the balance on the as-yet undecided case after 2017’s spate of cyber breach events left it with physical damage and business losses above that amount.

Zurich’s reason for denying the mammoth claim is that the hack came from Russia — a claim given weight by the UK and US governments — and therefore falls under its “act of war” exclusion that doesn’t cover nation-state hacks.

Nobody knows when the case will be resolved or what the outcome will be, but experts believe it could have a long-lasting impact on consumer confidence in the cyber insurance sector.