Deposit alternative firm Reposit has expanded its reach across the North of England through a partnership with a northern lettings agency.

Following the launch of Reposit at the end of May to new tenants, X1 Lettings plans to introduce the deposit scheme to existing tenants in the coming months.

The insurtech offers an insurance policy as an alternative to a traditional tenant deposits paid to a landlord.

At the latest development of X1 Lettings, Media City Tower Two in Manchester, the deposit alternative – which operates as an insurance product – has been chosen by 43% of its 237 tenants.

Reposit CEO Jude Greer said: “We are really pleased that our latest partnership with X1 Lettings allows us to further grow our reach in the North of England.

“Reposit has always been designed to improve the affordability of moving home for tenants across the UK.

“It is important for us to empower young people in major cities in the North of England to be able to choose from a more diverse pool of properties.

“We are excited to see what the take-up is and how tenants and landlords enjoy our service.”

Reposit has been integrated into X1 Lettings’ own workflow in order to make it easy to use when processing new tenants.

X1 Lettings branch manager Lorna McCracken said: “Working with Reposit has been a really smooth process, from the initial discussion stage right through to integrating as part of our booking process.

“Many tenants have decided to opt to use Reposit rather than a traditional deposit since we offered this at the end of May.

“The team are really enjoying using Reposit, it is very easy to explain how it works to our tenants and is quick and easy to process.”

How does Reposit alternative deposit work?

Reposit provides tenants insurance as an alternative to a standard landlord deposit, which tends to be around the price of a month’s rent.

The firm’s alternative involves tenants paying a week of rent towards an insurance policy instead, with their landlord the sole recipient of any claim payment made on the policy. 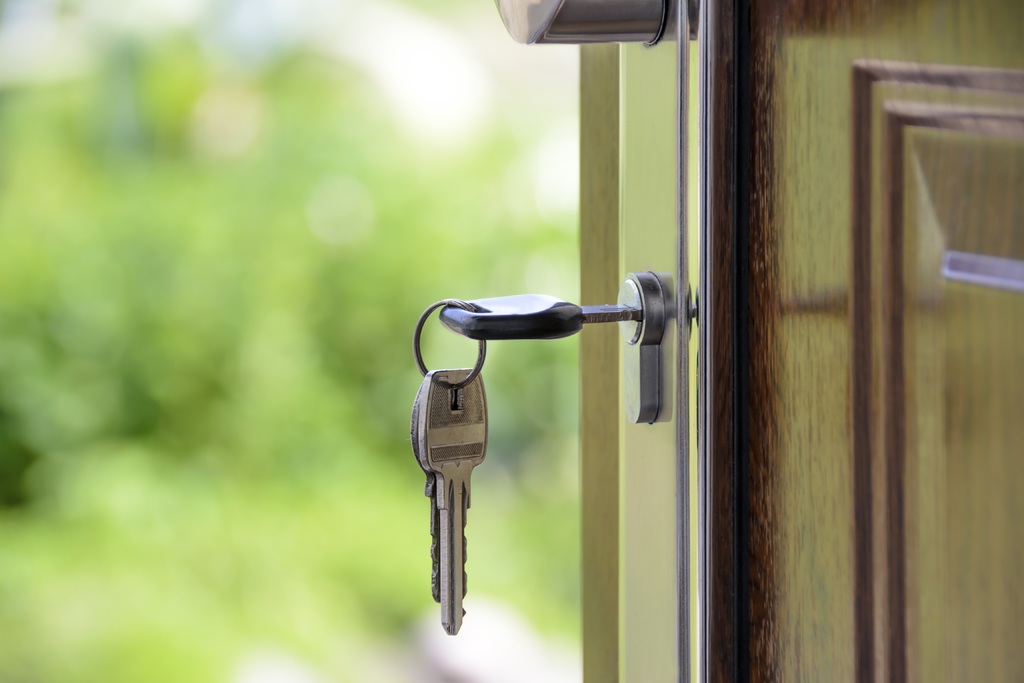 Mr Greer told NS Insurance: “We have highlighted a real problem of affordability in the rental market and used insurance innovation to provide a solution.

“It is true to say that renting is more prolific among the younger generations, and the affordability issue is more acute within that group.

“The majority of our users are in the 18 to 35 age bracket and the product is clearly most attractive within this age group.”

Since its formation in 2015, Reposit has been an early mover in the deposit alternative scene, which now includes names like ZeroDeposit, Flatfair and Dlighted.

The firm’s strategy involves partnering with renting and letting agencies which promote its service – and it has  already formed several of these arrangements so far this year.

Earlier this month, Reposit partnered with Devon-based lettings agency Webbers to expand its reach in the South West of England, and  in March formed a similar agreement with Tenant Shop, another agency with properties across the UK.

This latest partnership with X1 Lettings has allowed the insurtech to reach more than 4,000 students and young professionals in Leeds, Liverpool and Manchester where the agency operates.