In November 2018, Reliance Global Group had entered into an exclusive partnering agreement with The Referral Depot software-based referral program created exclusively for the insurance industry 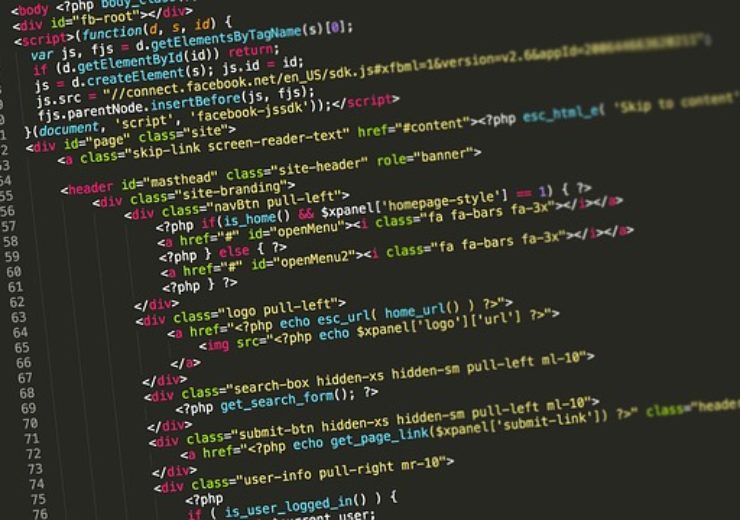 Reliance Global Group announces it has acquired The Referral Depot (TRD), a software-based referral program created exclusively for the insurance industry.  As previously announced in November 2018, the Company had entered into an exclusive partnering agreement with TRD.  TRD’s easy-to-use software streamlines the process for third-party insurance professionals to refer business, including policies they are unable to write, to Reliance Global or its affiliates for a commission split or other incentive.

Ezra Beyman, CEO of Reliance Global Group, stated, “Since November, we have extensively tested and rolled-out the software to verify the merits of this one-of-a-kind referral program.  We are now offering this software at no charge and have been extremely pleased with the positive uptake among third-party insurance professionals across the U.S., who have begun to refer business to Reliance Global Group’s insurance agencies.  Specifically, we have already onboarded agents across Michigan, Colorado, Louisiana, California, Florida and Texas. Year to date, our US Benefits Alliance subsidiary has added 70 referral agents in Michigan alone, and is looking to double this count leading up to the busiest time of the year, this fall, where over 85% of all new business is written.”

“With the acquisition now complete, we look forward to aggressively rolling out the TRD software across the U.S., as agents see the advantage of using this free software as compared to expensive insurance lead programs and mailers that typically don’t generate more than a 20% close rate.  The historical closing rate with TRD is 53%; a stunning 165% higher return than the typical expensive lead program.”

Mr. Beyman concluded, “I am also pleased to report that within the third quarter, we expect to complete the previously announced acquisition of an independent insurance agency focused on employee benefits, with annual revenues of approximately $1.65 million. We expect this acquisition to further enhance our presence within the employee benefits sector, in which we already have a strong footprint. Financing has already been secured on this acquisition and the due diligence process is nearly complete. Upon closing, we plan to contribute this agency, as well as the previously announced Fortman Insurance Agency and Southwestern Montana Insurance Center, which were both acquired during the second quarter, to Reliance Global Group.”

The Company also reported that the audited financial statements for December 31, 2018, as well as the additional audits required for the individual agencies, remain on schedule for completion during 2019 thereby, enabling us to become a SEC reporting company again.