R&Q plans to merge the newly acquired captive insurance company, which is in run-off, into its Vermont-based subsidiary ICDC 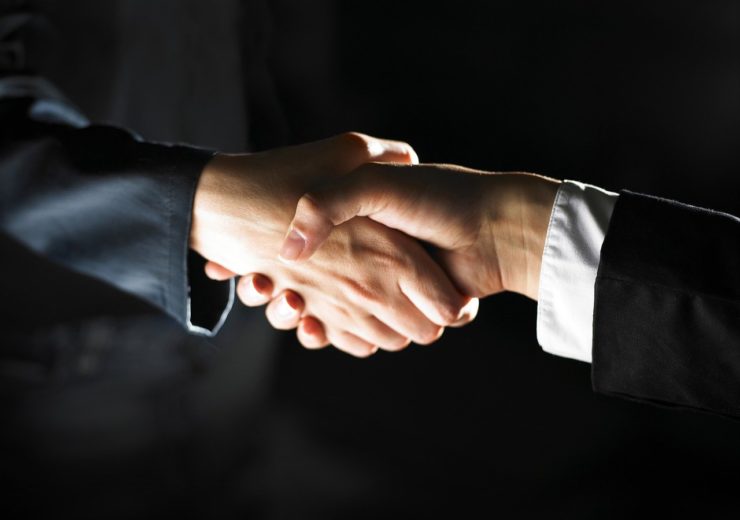 The Vermont-based captive insurer, which is now in run-off, used to write workers’ compensation, general and auto liability coverage to its parent and affiliate companies.

Randall & Quilter M&A group head Paul Corver said: “We are pleased to have completed this acquisition which required collaboration amongst R&Q, the fronting carriers, and the seller in order to provide full finality.

“This marks the third captive acquisition so far in 2020 and we are delighted to continue to serve the captive market, throughout a variety of domiciles in North America.”

NBIC is a reinsurer of the business underwritten by NBIS, on casualty exposures including worker’s compensation, general liability, auto liability and inland marine until it went into run-off last year. The sale of NBIC offers full finality for NBIS.

Randall & Quilter Investment Holdings is a non-life speciality insurance firm which operates two core businesses including Program Management and Legacy Insurance. These two businesses are touted to be in leading positions in their respective markets where there are high barriers to entry, with significant growth opportunities.

While the company’s legacy insurance generates profits and capital extractions from expert management to legacy non-life insurance portfolios, its program management generates commission income from licensed carries in across the US, the UK and EU, writing on behalf of reinsurers.