The research comes after ABTA released a similar study showing that 3.2 million winter sports holidaymakers are planning to travel without appropriate insurance 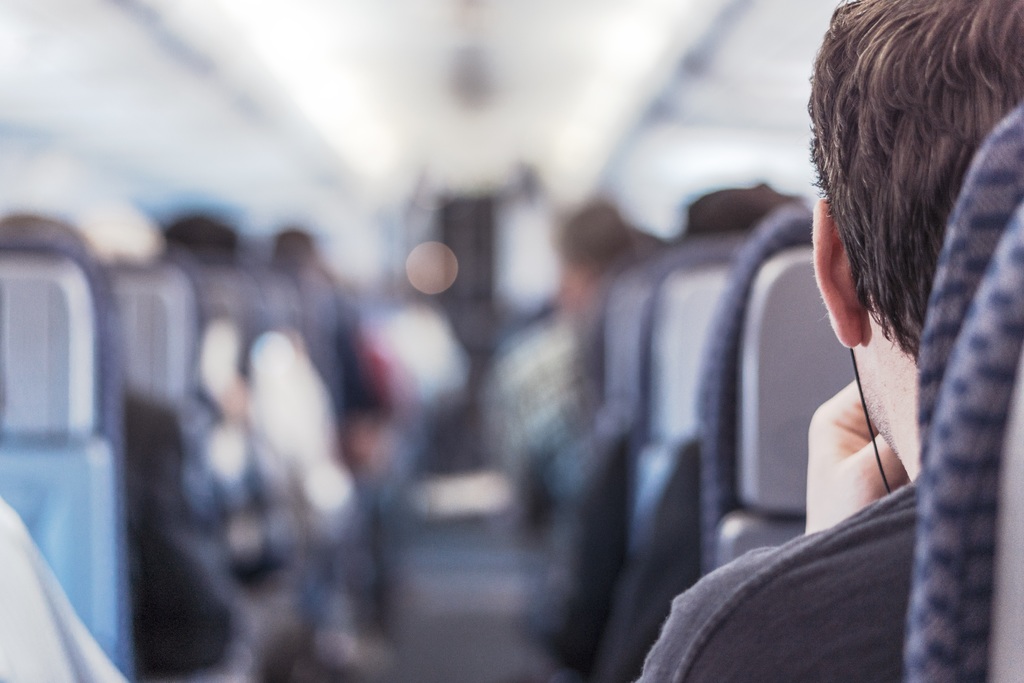 The ABI urged those travelling within the EU not to rely on coverage from the EHIC (Credit: PxHere)

Nearly a quarter of Brits intend to skip travel insurance on their next trip within the EU, according to a new survey from the Association of British Insurers (ABI).

The industry body found 23% of adults have no plans to take out coverage, with a further 18% admitting they were undecided about the purchase.

Revealing its finding, the ABI urged those planning EU travel not to rely on their European Health Insurance Card — which allows travellers to obtain medical care at the same rate as citizens of the host country — but does not cover emergency repatriation to the UK.

ABI manager of health protection Charlie Campbell said: “These findings are worrying. Travellers to the EU should of course have their EHIC, but to supplement, not to replace travel insurance.

“Whatever the terms of Brexit, having travel insurance when travelling to the EU, and beyond, is not a ‘nice to have’, but a ‘must have’ purchase.

“Without insurance, travellers risk huge medical bills if the worst happens when they are abroad’’

The ABI’s survey was carried out by market researcher Populus and sought the views of 2,000 adults.

The British Insurance Brokers’ Association (BIBA) supported the warnings issued by the ABI with one of its own.

The organisation emphasised the role that brokers and insurers play in finding appropriate medical care facilities for injured holidaymakers, as well as the importance of non-medical coverage for travellers.

“It is vital that holidaymakers and business travellers understand that they need suitable travel insurance, which will not only cover medical costs, but also cancellation, missed departure, theft, loss of personal belongings and liability.

“Raising general awareness about this, particularly among the significant number Brits who risk travelling uninsured is essential.”

The ABI and BIBA statements followed yesterday’s research from the Association of British Travel Agents (ABTA) which found 3.2 million Brits are planning trips without travel insurance, despite the extra risk of taking a winter sports holiday.

FCO director of consular services Julia Longbottom said: “Should you need to be rescued from the slopes, hospitalised abroad, or flown home, you could face very expensive bills if you do not have the right insurance cover — the FCO cannot fund these costs for you.

“Check your cover and enjoy the peace of mind that you will get the support you need if anything goes wrong.”