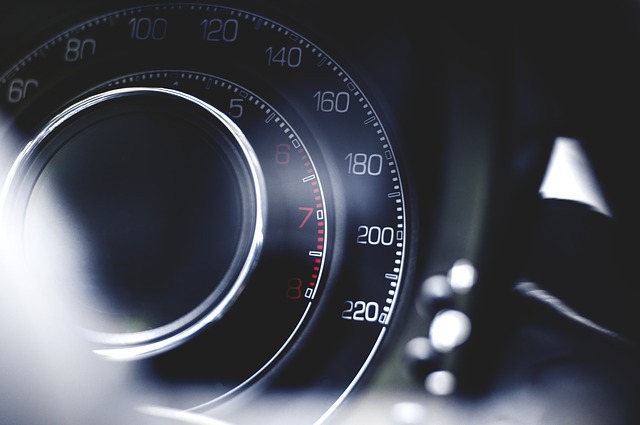 From Thursday 21 February, a level four (driverless on specific routes) fully-automated EasyMile EZ10 shuttle will be welcoming its first passengers onboard as it weaves its way through live traffic at the University of New England’s Armidale campus.

The five-kilometer route is currently the longest shuttle deployment in Australia and is said to be one of the more complex routes due to its real-world road infrastructure and interchanging environment.

QBE is providing the CTP insurance required to enable the ARDi trial to operate on public roads.

Colleen Chapman, General Manager, CTP at QBE Australia said that QBE recognises that vehicle autonomy will play a key role in the future of mobility and sees the importance that insurance will play within this new technology.

“Statistics show that between 90 and 95 per cent of vehicle accidents today are largely caused by human error. As such, QBE seeks to understand how vehicle autonomy can create safer roads and reduce injuries to counteract the high economic and devastating social impact costs of road trauma.

“With a view to reducing road related deaths and injuries, we hope this trial will contribute to efforts to quantify improved road safety outcomes, including understanding how the availability of data can inform on traffic incidents. Crucially, this trial will also provide information about the new risk exposures presented by driverless vehicles, informing the development of future insurance products.

“Through early involvement in this trial, QBE seeks to increase its understanding of the data and risk fields associated with this new technology to determine the role insurance will play in future mobility.”

The ARDi trial has undergone extensive safety testing and will always have an operator on board to take over if needed.

Armidale Regional Council expressed interest in being part of an Automated Vehicle trial by the NSW Government due to its alignment with its Smart City goals and vision to become a regional centre of excellence in technology innovation and research. Council has partnered with leading industry specialist and Armidale based organisations EasyMile, Transdev, WSP, University of New England and local Armidale bus company Edwards Buses who are playing a significant role in the implementation of the trial.

The trial will run for 12-months across three phases, with the complexity of the operations increasing throughout each phase. Phase 1 of the trial launches on 21 February and is expected to operate for four months.