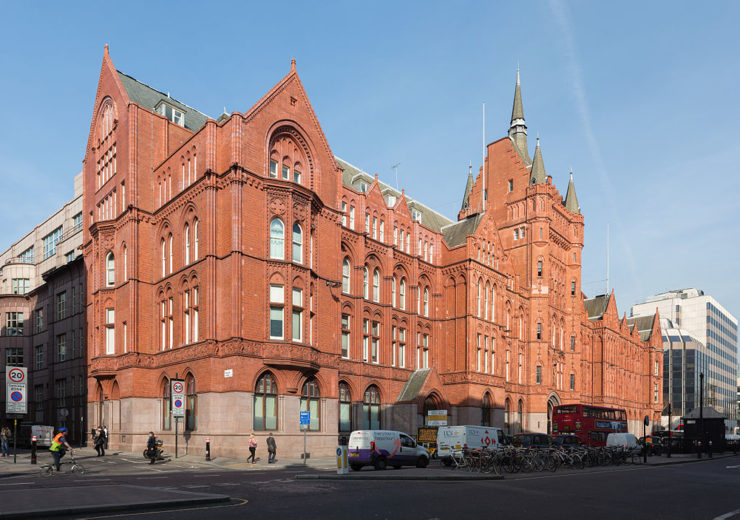 Prudential has announced an increase in adjusted operating profit from continuing operations by $1.95bn to $5.31bn for 2019.

The profit was up 20% compared to the adjusted operating profit of $4.4bn recorded in the previous year.

The net cash remittances from business units from continued operations for the period was $1.46bn, increasing slightly from $1.41bn in 2018. The insurer saw a 6% drop in life new business profit from $4.7bn in 2018 to $4.4bn last year.

Prudential Group CEO Mike Wells said: “We have delivered another positive performance during 2019, despite significant macroeconomic and geopolitical volatility. Our clear strategy and strong execution have enabled us both to deliver profitable growth and to position ourselves for further growth into the future.

“We continue to monitor closely the development of the coronavirus outbreak and are focused on the health and well-being of our customers and staff. The outbreak has slowed economic activity and dampened our sales momentum in Hong Kong and China.”

The insurer’s performance continues to be driven by its Asian operations, which recorded a 14% increase in adjusted operating profit.

In China, the company expanded its presence with a new branch in Shaanxi. It also renewed regional strategic bancassurance alliance with United Overseas Bank (UOB) to 2034 and expanded its coverage to include Vietnam as well as UOB’s digital bank, TMRW.

Prudential stated: “We have made significant investments during 2019 to strengthen further and grow our Asia business.”