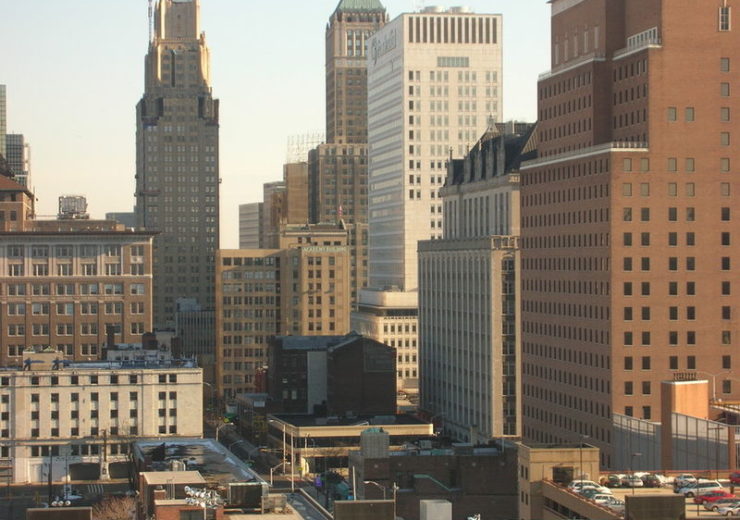 The HSBC longevity risk transfer is second only in size to a $27.7 billion transaction Prudential completed with the British Telecom Pension Scheme in 2014 and signals a growing trend of large pension schemes employing captives in these deals.

“While HSBC is the latest pension scheme to take advantage of the captive solution, developed in 2014 for our landmark transaction with British Telecom, we have reached a pivotal moment. The captive approach has become the strategy of choice for large pension schemes seeking to hedge longevity risk,” said Amy Kessler, Prudential’s Head of Longevity Risk Transfer. “The HSBC transaction demonstrates the level of credibility and success captive longevity risk transfer transactions enjoy in the current market.”

The HSBC arrangement covers half of the scheme’s pensioner liabilities and provides long-term protection if the pensioners or their dependents live longer than initially expected.

The transaction is structured as an insurance contract with an HSBC-owned captive insurer in Bermuda, which in turn reinsured the longevity risk to Prudential. Creating a company-owned captive insurer allows the pension scheme to efficiently access the deep and liquid longevity reinsurance market. This is the first time that a pension scheme associated with a major bank has entered into such a transaction.

Prudential was advised by Willkie Farr & Gallagher LLP, while the HSBC pension scheme was advised by Sackers and Partners LLP. The transaction benefitted from the deep pension and longevity risk transfer experience of the legal advisors, along with Willis Towers Watson, the consultant to the Trustees, a leading actuarial advisor in global pension de-risking. “Strong collaboration between these principals and these advisors led to an efficient and effective execution of the transaction” said Tom Cahill Director of Longevity Risk Transfer, Prudential.

Since 2011, Prudential has completed approximately $75 billion in international longevity reinsurance transactions. “Market demand for the certainty that comes with pension and longevity risk transfer has increased as Brexit nears,” said David Lang, Prudential’s transaction lead on the deal. “The UK is experiencing the greatest level of pension de-risking activity in history and we are proud to support this growing market with our capital, our capacity and our experience in helping pension schemes enhance retirement security for their members.”

Reinsurance contracts are issued by either Prudential Retirement Insurance and Annuity Company (PRIAC), Hartford, Conn., or PICA. Both are wholly owned subsidiaries of Prudential Financial, Inc., and each company is solely responsible for its financial condition and contractual obligations.