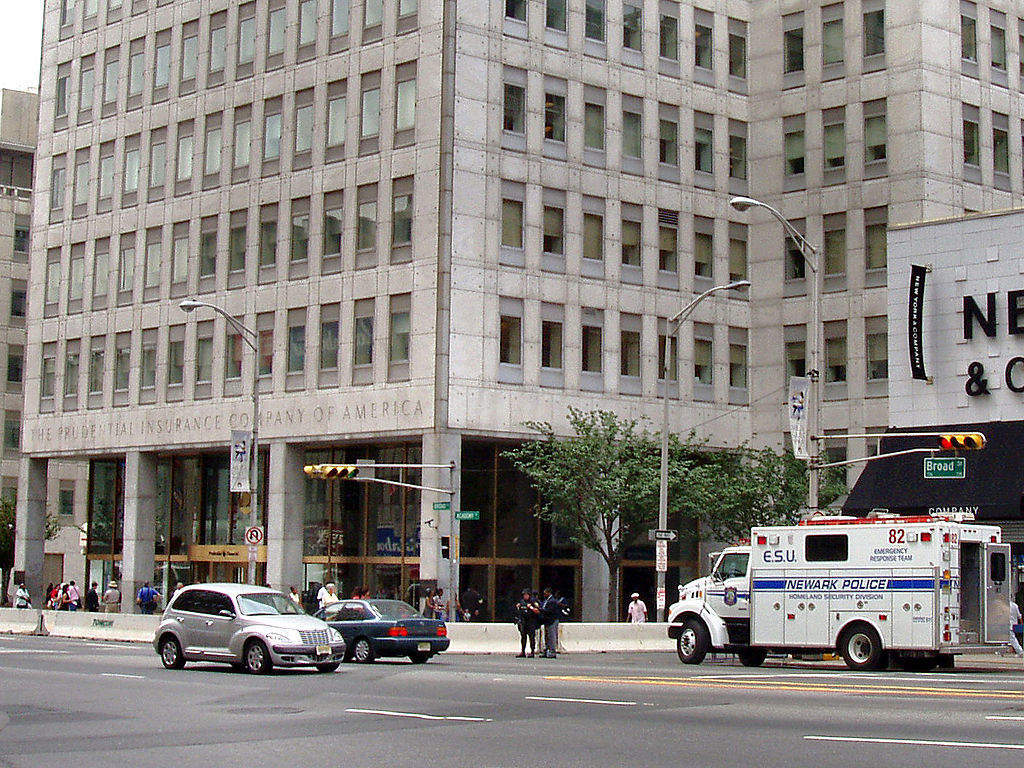 The agreement between Prudential Retirement and Aviva Life and Pensions UK is considered to be signed at a time when there is a surge in demand for de-risking from the UK, where pension insurers are increasingly seeking to manage their risk and capital with longevity reinsurance arrangements.

This demand is also being driven by the increasing affordability of pension risk transfer, reflecting attractive pricing and enhanced capacity of insurers, along with improved financed of UK schemes, many of which are nearing full funding.

Prudential international transactions for longevity reinsurance head William McCloskey said: “We are delighted to establish a new relationship with Aviva. Over the last several years, Aviva has become a premier pension insurance provider, one that has made thoughtful investments in its capabilities to support the continued expansion of the UK pension risk transfer market. We are thrilled to collaborate and partner with Aviva on such an important agreement.”

This agreement follows others in the market which have exceeded $1bn in size, in the last 12 months. It is considered that collectively, these UK longevity reinsurance and longevity swap agreements suggest a market surge, driven by pension schemes eager to capitalize on their improved funded status and take risks off the table.

Funding levels in UK pension schemes have improved since the Brexit vote in 2016 and being boosted by fresh contributions, strong investment performance and higher gilt yields, which lower the present value of future liabilities.

Aviva defined benefit solutions managing director Tom Ground said: “We’re delighted to have entered into this transaction with PICA. As one of the leading reinsurers, it has the credentials and scale to support our own growth ambitions as we continue to increase deal volumes in the UK We hope this deal is just the start of a longer-term relationship.”