Profiling Layr, the Lloyd’s-backed AI platform insuring small businesses in the US 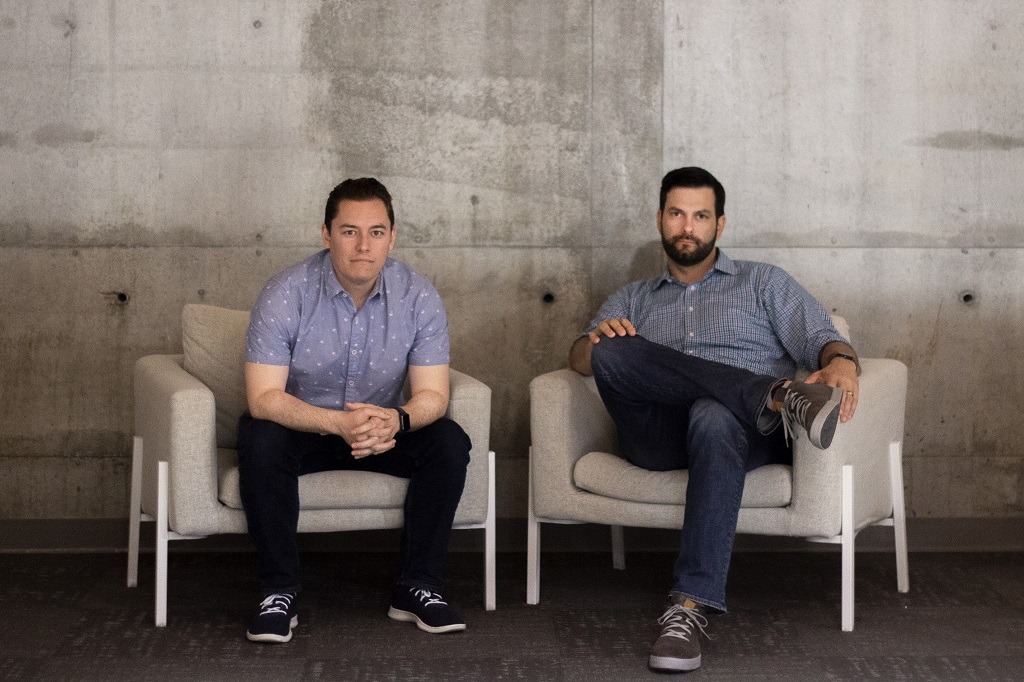 Finding insurance for small businesses in the US can be frustrating due to the complex risk knowledge involved and a general low appetite in the market – enter Layr, the digital broker backed by Lloyd’s of London.

The insurtech start-up, recently backed to the tune of £150,000 by Lloyd’s and a beneficiary of the world’s oldest insurance market’s Lloyd’s Lab accelerator programme, claims its technology solves this problem and more for small businesses.

“This excludes the 25 million small businesses in the US, which are likely to increase by tens of millions in the coming decade.

“We saw that problem, and the wave of small businesses forming, and decided to create a new distribution strategy that removes friction for their owners and allows them to quickly and confidently get the coverage they need.”

Insurers have a low appetite for low premiums

Start-ups face many hurdles when they’re trying to get off the starting line and grow their businesses, but insurance can be a vital measure for making sure they bounce back if they run into a problem they can’t avoid.

The most significant problem for obtaining this insurance, according to Philip, is that small businesses struggle to attract insurers willing to take on their risk because the premiums they pay are too low.

The problem of insurance for small businesses

Philip encountered this issue and several others while working as an insurance broker for Georgia-based firm Pritchard & Jerden prior to starting Layr.

He says: “We’d do a lot with start-ups, even though they had very little revenue and produced very little in premium dollars for us when we first wrote them – but they tended to grow rather quickly, and we worked with them addressing risk and placing insurance on their behalf.

“What I found is that new business professionals, as well as those going to college and university, were actually going there to learn how to operate their own organisations as opposed to going to work for a large business.

“There was this wave of new professionals entering the market and starting businesses, and they all had the same insurance requirements as a large global enterprise.”

Along with these requirements came extra challenges beyond finding an insurer willing to accept a client that will earn them little in the way of profit.

Philip adds: “Small business owners are simply not well equipped to evaluate and compare the types of coverage they need for their business – and that’s just because they’re not insurance experts or risk management experts.

“The second problem they face is they have to find an agent or broker to buy this coverage from.

“But they don’t know whether that person has experience working in their particularly industry and identifying the right exposures for which to provide cover.”

Traditional insurance distribution channels involve establishing a working relationship with an agent or broker that manages a portfolio of risk, and then placing insurance to cover it for individuals and businesses.

The artificial intelligence technology built into Layr’s platform compares information input by small businesses against data from those with similar exposures to find the most appropriate insurance policy.

Philip says: “What we’ve found is that most modern business owners don’t really care about creating or forming relationships with an insurance agent, and more importantly they don’t have the time because they have so many other things to take care of.

“Our prediction engine is a new underwriting methodology that allows us to gather information from data sources that are more readily available and verified, so that we can come to the same, or better, decisions as a traditional underwriter would.

“The data is varied. Insurance and claims data is fantastic to have but it’s challenging to get because it’s almost like a trade secret to each insurance carrier.

Philip says some of the data used to train Layr’s AI model was proprietary, with the rest accessed through its partnership with Lloyd’s, as well as non-profit data-sharing organisation Fintech Sandbox.

Despite the AI model acting as an underwriting tool, he says Layr works with different insurance companies to underwrite its clients’ risk.

“The tongue-in-cheek joke in the office is that we understand carriers’ appetites and ratings better than they do.”