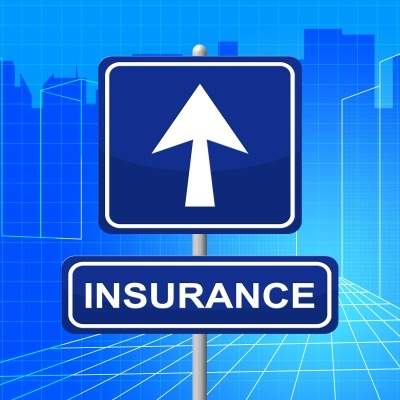 In this groundbreaking transaction, Premia has acquired certain assets of PSIC (including WSIC) and the direct insurance liabilities of PSIC, while other assets and liabilities were retained in and channeled to the Estate of PSIC, in rehabilitation.

In addition to the Illinois Department of Insurance’s approval, the transaction was approved by the presiding judge of the Chancery Division of the Circuit Court of Cook County Illinois overseeing the Rehabilitation of the PSIC Group. After notice, an objection period, and extensive briefing on the issues, the Court approved the Amended Plan and the Stock Purchase Agreement between Premia Holdings Inc. and the Rehabilitator.

As noted by Bill O’Farrell, Chief Executive Officer of Premia Holdings Ltd., “This was a new and elegant solution for the policyholders of Public Service and the fact that not a single claimant, policyholder, ceding company or reinsurer objected to this transaction is further evidence of the compelling solution in this matter and a real credit to the Illinois Department of Insurance.”

The transaction closed on January 9, 2019. Following closing, Mr. O’Farrell also stated, “I am very pleased that we were able to deliver this solution to the Public Service Estate. It provides better capital support to Public Service’s policyholders and provides Premia a strong operating platform for additional U.S. transactions.”

DLA served as deal counsel to Premia in this matter, while Griffin Financial Group acted as financial advisor to the Director of the Illinois Department of Insurance in her capacity as Rehabilitator of PSIC.