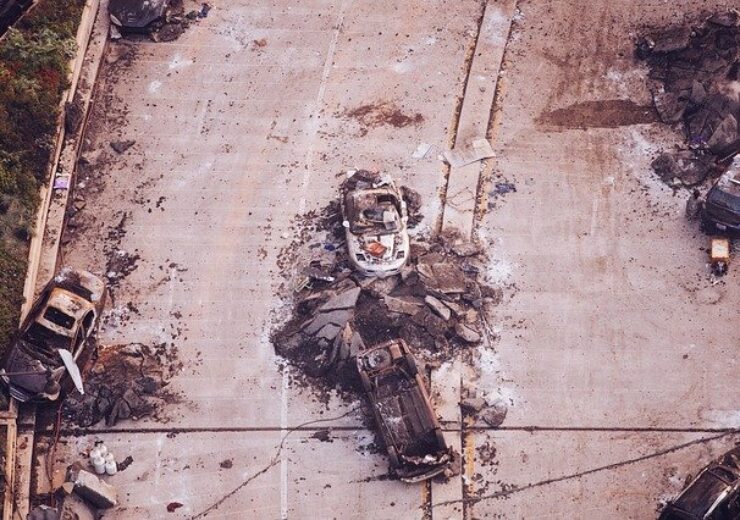 Pool Re is a UK govt-backed terrorism reinsurer. (Credit: PublicDomainArchive from Pixabay)

The UK’s HM Treasury has launched a five-year review of Pool Reinsurance (Pool Re), a terrorism reinsurer backed by the British government.

According to the department, the review is designed to make sure that the UK’s terrorism (re)insurance market continues to effectively function. Besides, the review is said to be in the public interest and will define the strategic path for the company over the next five years, said HM Treasury.

HM Treasury said that given that the terrorism reinsurance market has been growing and developing, its review will look into if the present public-private risk share remains appropriate and if the scheme rules that govern Pool Re need to be updated.

Pool Re was set in 1993 by the British insurance industry in cooperation with the government following a spate of terrorist attacks in central London. The terror attacks are said to have resulted in a lack of terrorism reinsurance cover being available on private markets.

Pool Re, which is a mutual company, owned by its members, is engaged in helping the British insurance market to underwrite terrorism risk at risk-reflective rates to any commercial property that needs it. It was designed to protect the taxpayer from financial losses resulting from acts of terrorism and has so far paid £635m for 13 claims resulting from certified terrorism events in the UK since its inception.

In February 2020, the company was classified as a central government body by the Office for National Statistics (ONS). Its latest review will also make sure that Pool Re can conform to the requirements of this classification, said the HM Treasury.

The department said that a call for evidence will be published later this year and the review is expected to be wrapped up in Spring 2021.

HM Treasury Economic Secretary comments on the review on Pool Re

HM Treasury Economic Secretary John Glen said: “Since its inception in 1993, Pool Re has played an important role in the growth of the terrorism insurance market, allowing businesses to get the cover they need.

“This five-year review will help us ensure that the rules, systems and risk sharing arrangements remain in the best interests of Pool Re and its members, the government and the wider economy.”