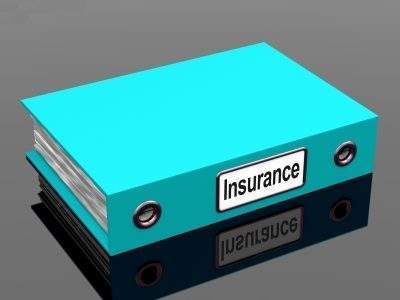 The round was led by Greycroft, and included participation from Aspect Ventures, as well as existing investors Sirius Group, Moxley Holdings, and Elefund.

Today, Pie offers a seamless online buying process for SMBs in eight states. The new funds will be used to scale the company’s operations and to expand geographically, as workers’ compensation is a requirement for SMBs in every state except Texas.

Greycroft partner and co-founder Ian Sigalow said: “Pie combines two elements that really stand out – a unique set of underwriting data and an experienced founder who was instrumental in building an online insurance company that was sold for over a billion dollars.

“They have already accomplished a lot, which is particularly noteworthy because they launched the company only a little more than a year ago.”

Pie’s unique business model and value proposition utilize advanced analytics to more accurately identify risk for SMBs, removing steps from the purchase process, and often generating significant savings. According to its predictive model, 80% of small businesses are overpaying for coverage, often by as much as 30%.

Pie co-founder and CEO John Swigart said: “SMB owners are unfairly burdened by an outdated business model that requires too much of their time and effort in order to meet their insurance needs.

“We can remove these hurdles for a larger number of small businesses with this investment.”

Insurance offered by Pie has earned an A rating from A.M. Best.