PIC will guarantee nearly 7,000 scheme members in the Co-op Section of the Scheme under the deal 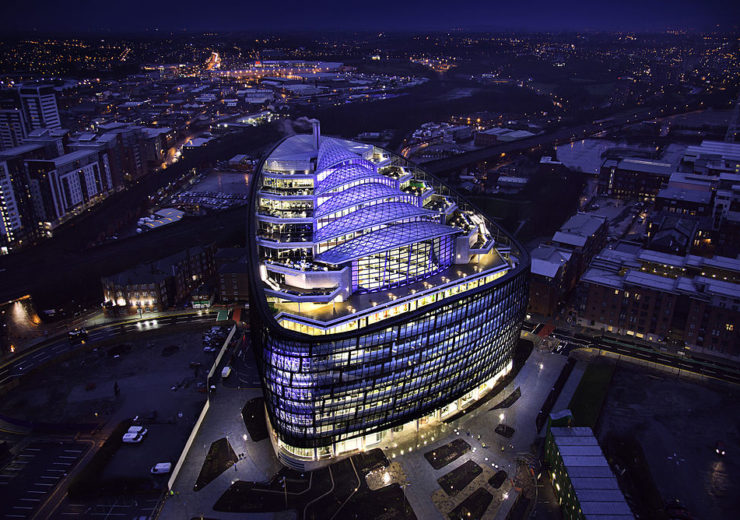 Pension Insurance Corporation (PIC), an insurer for pension funds, has completed £1bn pension insurance buy-in with the Trustee of the Co-operative Pension Scheme.

With the deal, PIC is offering a guarantee of pension benefits for nearly 7,000 scheme members in the Co-op Section of the Scheme.

The buy-in will enable the Trustee to receive regular payments from PIC to fund the pension payments in the future, while retaining the responsibility of paying the Scheme’s pensioners.

The Co-operative Pension Scheme chair and Trustee Chris Martin said: “This buy-in is another step in improving member security as the Trustee continues to follow its long-term de-risking strategy, and is a positive result for scheme members, the Trustee and the Co-op.

“I want to thank PIC for their proactive and flexible approach to helping us complete this transaction. I’d also like to thank the Co-op team and our advisers Aon, Linklaters and Mercer.”

Owned by millions of members, the Co-op is one of the largest consumer co-ops.  It also has the fifth largest food retailer in the UK, a funeral services provider, a  general insurance business. Besides, it holds a developing legal services business.

The Co-op reward director Gary Dewin said: “Our Pace pension scheme is one of the strongest in the UK and highly valued by its members.  The purchase of Pace’s second significant insurance contract further protects members by strengthening the scheme’s position.”

The transaction was led by Aon and the Trustee received legal advice from Linklaters and investment advice from Mercer.

While 60% of the total funds will be available for PIC Group immediately, the remaining 40% can be called upon request before next January, the company said.