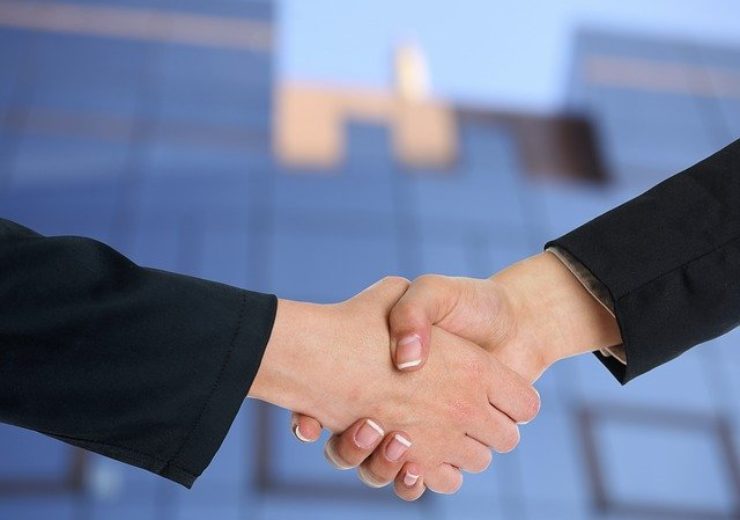 On April 16, 2018, Columbus, Ohio-based Nationwide announced its decision to shift entirely to an independent agency distribution model by July 1, 2020. At the time of its initial announcement, Nationwide already had relationships with more than 10,000 independent agents across the United States.

“NIICA has throughout its 33-year history always honored the dignity and value of agents,” said NIICA President Thom Polvogt. “Since our beginning, we have been pro-agent, pro-client, pro-company, and pro-active. Now that our agents are transitioning fully into the independent agency system, we are proud to become part of PIA—an association that shares our values.”

“PIA welcomes all of the Nationwide agents who will be joining PIA,” said PIA Chief Executive Officer (CEO) Mike Becker. “We encourage all of the agents who will be joining our association as a result of this agreement to take full advantage of all the many business-building programs offered by PIA that help add to an agency’s bottom line. In addition, PIA advocates for you in Congress and throughout the insurance industry.”