The Philippines general insurance market is set for significant year-on-year growth until 2022, to accommodate catastrophe risk and increase microinsurance penetration 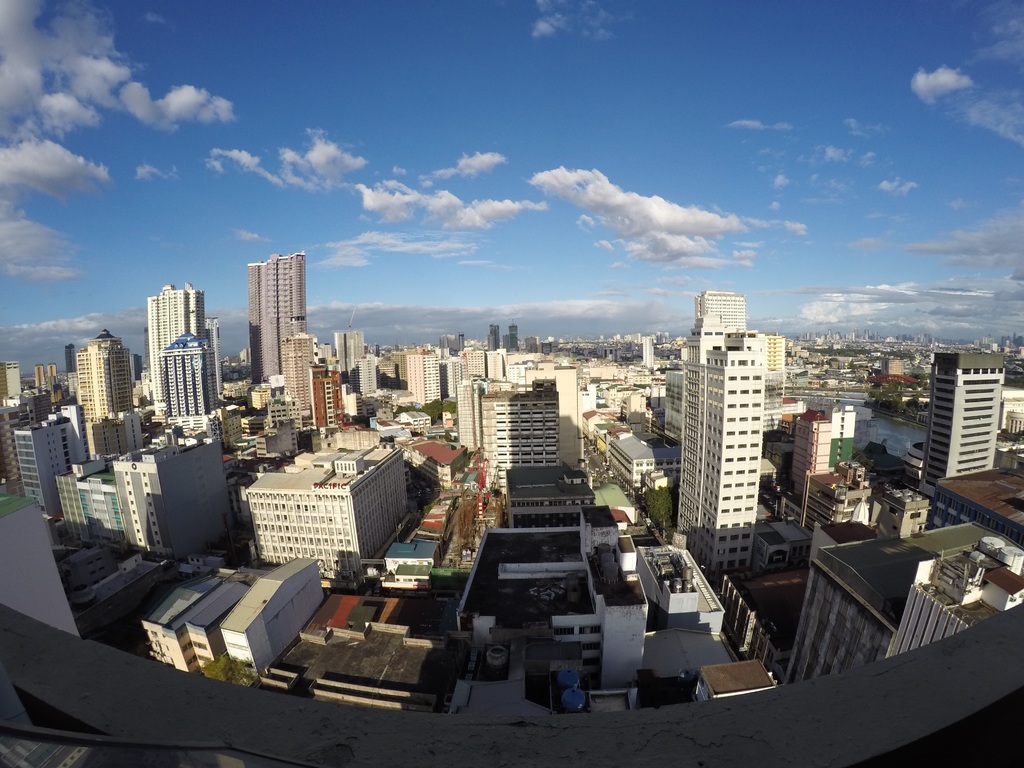 A cityscape in Manila, capital of the Philippines

The Philippines general insurance market is set to reach a value of $2bn by 2022, driven largely by natural catastrophe risk, according to analytics firm GlobalData.

The government renewed its catastrophe insurance in December 2018 at double the coverage value of its 2017 policy, signifying the rising policy-level importance of insurance in safeguarding assets.

According to the World Bank, the Philippines is among the world’s most vulnerable countries to natural disasters, facing an average of 184.7bn Philippine Pesos ($3.5bn) of asset losses annually, due to typhoons and earthquakes.

GlobalData senior insurance analyst Pratyusha Mekala said: “The Government spending has a key role to play in the expansion of the general insurance business, both in expanding the aggregate demand and procuring insurance coverage against natural calamities.

The market analytics firm’s latest report on the region revealed a compound annual growth rate of 11% between 2013 and 2017.

Government spending isn’t the only thing driving the market increase, according to Mekala, who claimed technology is playing an important role as well.

“One of the key trends to be observed is the gradual adoption of technology across the value chain, which is playing a vital role in expanding the insurance reach.

“Product innovations in technology, the rising microinsurance market, as well as the enhanced investment expenditure through government spending are expected to enable an expansion in the Philippines general insurance business.”

Two key trends fuelling the development of the Philippine general insurance market are technological innovation and microinsurance — a type of coverage usually aimed at low-income customers to insure a specific peril.

Microinsurance has been on the increase in the country, with GlobalData’s report showing it as one of the fastest growing segments of general insurance.

According to the firm, gross written premiums for the area registered a compound annual growth rate of 33.2% from 2013 to 2017.

Another key trend was the application of artificial intelligence and real-time data analytics for insurance underwriting and customer services.

GlobalData pointed towards insurtech firm Saphron as evidence of the role technology is playing to expand the insurance market.

The start-up intersects the microinsurance market by using AI-driven tools to push down the cost of insurance for those on a low incomes, with policies served through its own online marketplace that matches agents with customers.

Natural catastrophes in the Philippines

Since 1990 the Philippines has experienced 565 natural disaster events, causing an overall $23bn in damages, as estimated by the United Nations Office for the Coordination of Humanitarian Affairs (OCHA).

The organisation’s latest report found approximately 85% of the country’s production is susceptible to disasters, which have come in the form of recurrent super typhoons.

The estimated average annual loss related to tropical storms is about $8bn, which is equivalent to 69% of the country’s social expenditure.

Insurance payouts are made when predefined parametric triggers are met, so the government has access to the funds needed for damage control instantly.

Despite the expected growth in general insurance coverage, according to GlobalData figures, the penetration rate for the country is much lower than other developed markets, which sits at an average of 3.28%.

With the Philippines reporting penetration of 0.48% in 2017, the company claimed even emerging markets had a higher average during the same period, at 1.30%.