Not-for-profit health insurance: What is it and how do policyholders benefit?

Not-for-profit health insurance companies come in several forms - including mutual societies and co-operatives - but in all instances, profits will be redistributed among policyholders 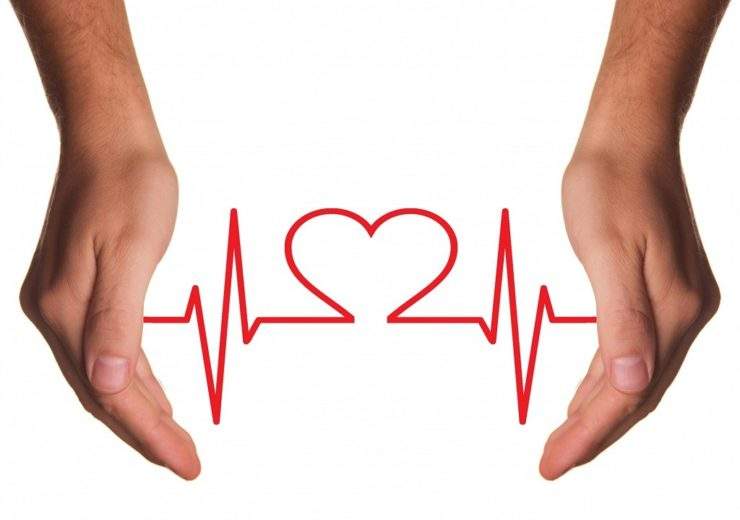 Not-for-profit health insurance accounts for 8% of the private medical insurance market and pays out about £285m a year to policyholders.

One in every three UK citizens are members of at least one mutual and the sector brings in £100bn in revenue per year, according to Martin Shaw, CEO of the Association of Financial Mutuals.

A mutual is the most common type of not-for-profit insurer within the UK and US.

Mr Shaw says: “As consumers demand greater transparency and seek out socially responsible and financially viable organisations, the core values upon which mutuals are based – of trust, mutual benefit and ownership – are a refreshing alternative to companies that put profit above everything else.

“Being owned by members means there is no obligation to any shareholders, so mutuals are free to focus entirely upon the needs of their members.”

Here, we look at what a not-for-profit health insurance company is and explore the different business models that come under this label.

What is a not-for-profit?

A not-for-profit business is typically run with the aim of furthering a mutually-held objective, rather than for increasing the wealth of an owner or a board of shareholders.

A common misconception is that not-for-profits are run in the public interest, rather than for private profit – and there’s no legal definition to say otherwise.

One of the reasons for this misconception is that not-for-profit is a loaded term, which can lead people to believe that businesses operating as not-for-profits are run for public benefit – while this may be true for some, it certainly isn’t the case for all.

What sets a not-for-profit apart from a for-profit is what happens to the private profits a company makes.

A charity is the only legally defined not-for-profit organisation that can claim a fully tax-exempt status – although, depending on the country, other types of not-for-profits may be eligible for some tax relief.

Most not-for-profit companies are private limited companies and as such are limited by the same tax regulations.

What is not-for-profit health insurance?

A health insurance company operating under the label of not-for-profit is still effectively a business.

The label just allows it to express it isn’t responsible to shareholders – which could be for various reasons.

Not-for-profit health insurance companies come in several forms, with mutual societies the most common form and describe those that are owned by their members and pour profits back into patient services.

Friendly societies sit within this definition, while there are also co-operatives, which are similar but have a specific set of rules that include contributing back to their community too.

There’s also the existence of charitable health cover in the US, which qualifies as a type of not-for-profit health insurance.

The type of not-for-profit business model pursued will dictate the way that profits are shared – but in all instances, profits will be redistributed among policyholders, or used to benefit them in some other way.

She says: “For mutuals, there is no other reason to exist but to service their members.

“The pressure to deliver surpluses is of a much lesser degree and when a mutual is financially successful, those surpluses or profits can be reinvested back into the business to benefit members even more.”

While health insurance mutuals are not the cheapest option for a consumer, they do provide some of the more comprehensive cover, according to Rod Jones, head of partnerships at insurance comparison website ActiveQuote.

He says these companies also tend to rank favourably on consumer review website Which?.

“Rather than stripping out products to make a policy cheaper and maxing out the risk of a claim, not-for-profit health insurers tend to add to the policy,” Mr Jones adds.

“While they may not be the cheapest from a comparison point of view, they do tend to have more depth in terms of their cover.”

A friendly society is a type of mutual society, meaning that in that in lieu of shareholders, society members own a share of the business and receive increased benefits or benevolence packages when it makes a profit.

According to Courtney Marsh, chief executive of Health Shield Friendly Society, the lack of shareholders allows his company to create extra value from the profit it generates.

He says: “Because we don’t have any shareholders, we’re able to use the revenues we generate for the benefit of our members in the shape of affordable solutions to everyday health and wellbeing needs.

“For example, over the past few years in response to member feedback, we designed the facility to tailor programmes to be responsive to needs, extending our service offering with cancer screening, physio triage, a virtual GP service and mental health app.” 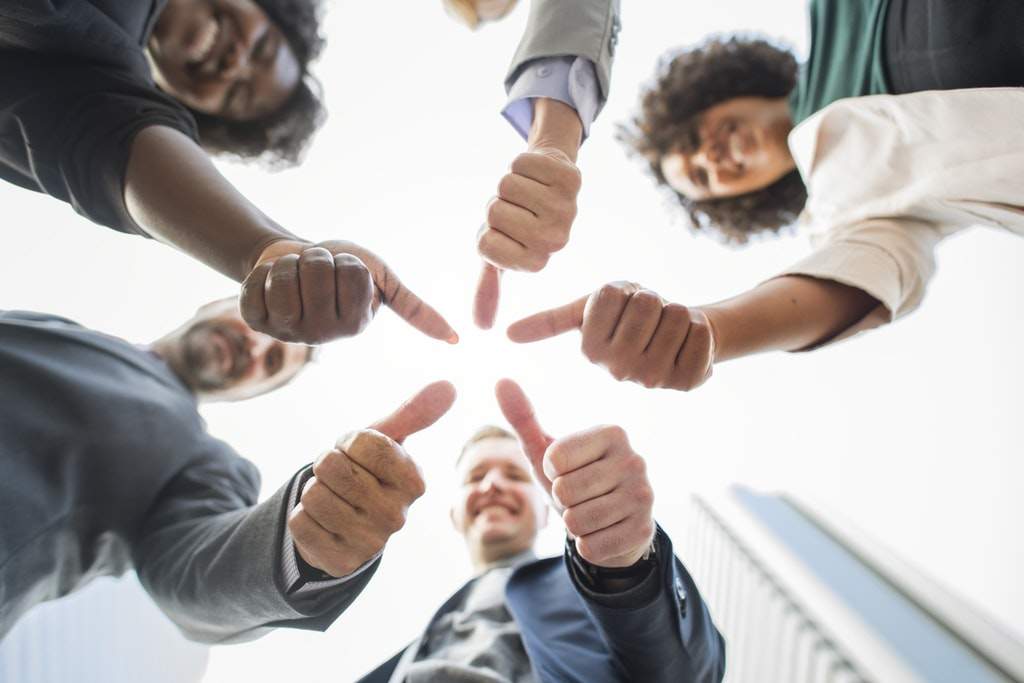 It’s common for friendly societies to take on policyholders only within a set of chosen sectors, or a single sector.

These sectors can range from the civil service to the military, and each company may operate differently in terms of their profits, but they’re all redistributed among members in some way.

One such company is Police Mutual, which offers health insurance policies to members of the police service and their families.

Despite the fact that there are 7,226 independent co-operatives operating across the UK, with a combined turnover of £36.1bn, healthcare co-operatives are non-existent in the UK – but they do exist and operate on a small scale in the US.

Ed Mayo, secretary general of Co-operatives UK, says the defining principle of a co-operative is an organisation’s willingness to follow the International Co-operative Alliance’s values and principles of co-operation in its governance and operations.

He says: “Typically, Co-operatives UK will look for evidence that a business is operating as a co-operative in its governance structures.

“In particular, that the business is under the control of a majority of its members – at least 50.01% – and it is operated in line with co-operative principles.” 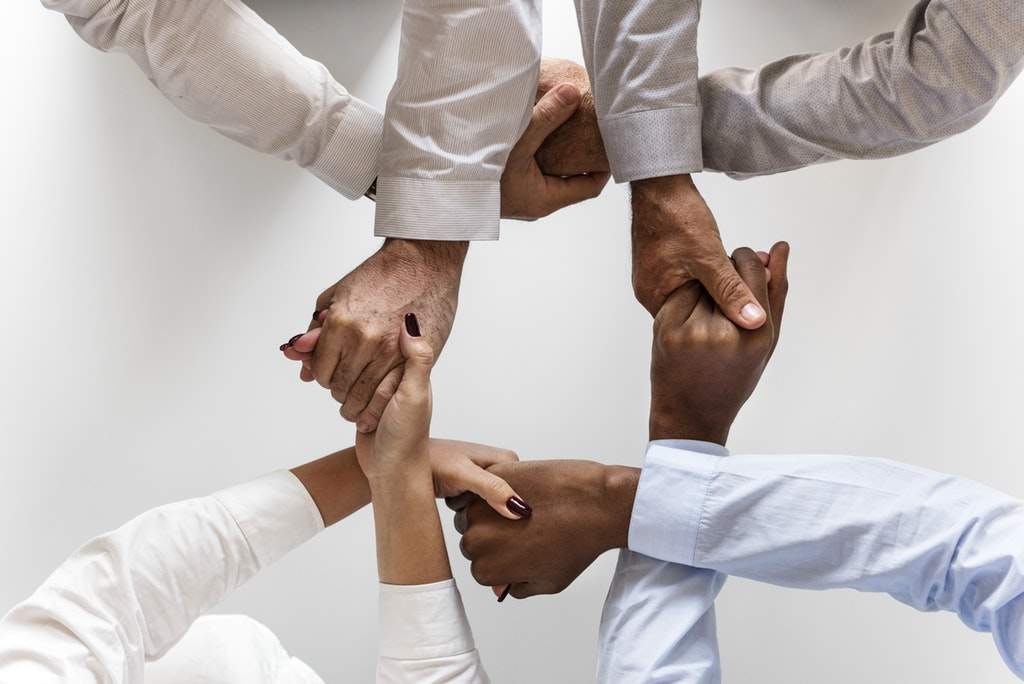 Co-operatives redistribute profits gained from selling services to its members just like mutual organisations, but in the US they qualify for a tax exemption on financial rewards they share with members, called patronage refunds.

The principles Mr Mayo outlines include a shared concern for community.

One example of a co-operative showing this concern is HealthPartners, the largest co-operative healthcare provider in the US.

It has a strong record of community engagement with schemes like its children’s health initiative that offer parents free resources and classes that promote children’s early brain development and overall health.

In the UK, there’s little to no need for charitable health coverage, as the NHS provides free healthcare to all UK citizens.

The US, however, has a variety of healthcare insurance policies that are suited to customers with different financial and familial circumstances.

The Affordable Care Act (ACA), nicknamed Obamacare, was passed by former US President Barack Obama in 2010.

The ACA signed into law that every US citizen must meet a requirement for minimum essential health coverage.

Alongside this law, the ACA includes provision for government financial assistance with healthcare insurance, which is split into Medicaid and Medicare.

Medicare is health insurance coverage provided by the government for over-65s that comes with a low monthly premium or no premium at all, depending on the policyholder’s circumstances. 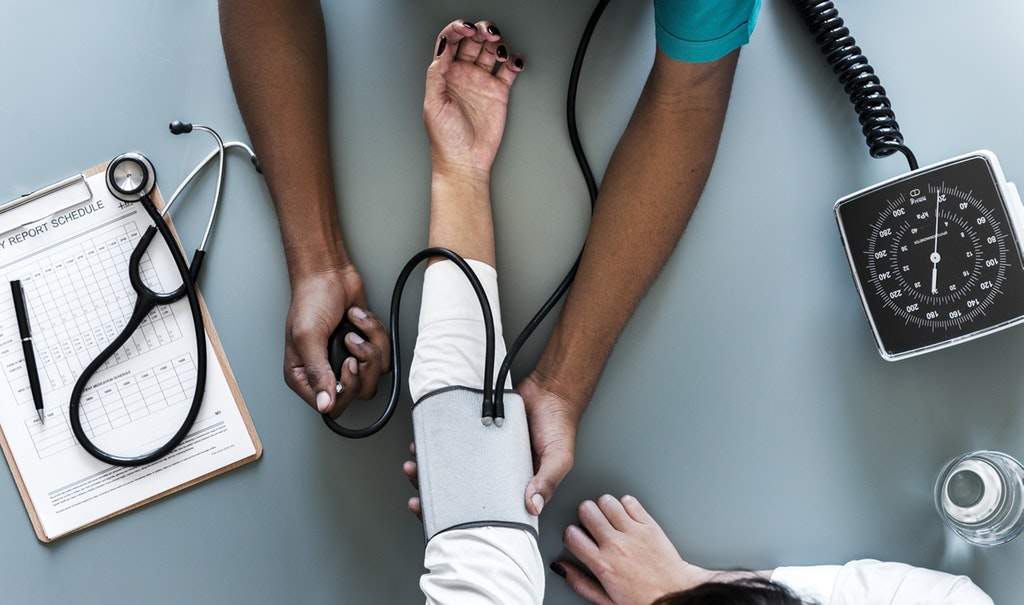 Medicaid is financial aid given by the US government and an individual’s state government to help pay for monthly premiums.

For individuals that aren’t covered by either Medicare or Medicaid, some health insurance companies provide Charitable Health Coverage.

The extent of Charitable Health Coverage can differ between insurance companies, but they follow a similar ambition – which is to extend health insurance plans to those who don’t qualify for government aid under the ACA.

Kaiser Permanente offers one such policy, which provides a monthly subsidy to individuals and families who qualify.

Although Kaiser Permanente is not a charity, its charitable health coverage sets them apart from a standard not-for-profit health insurance company.