According to Nordea, the pensions business to be acquired is planned to be combined with Nordea Liv, which is among the largest private life insurance companies in Norway 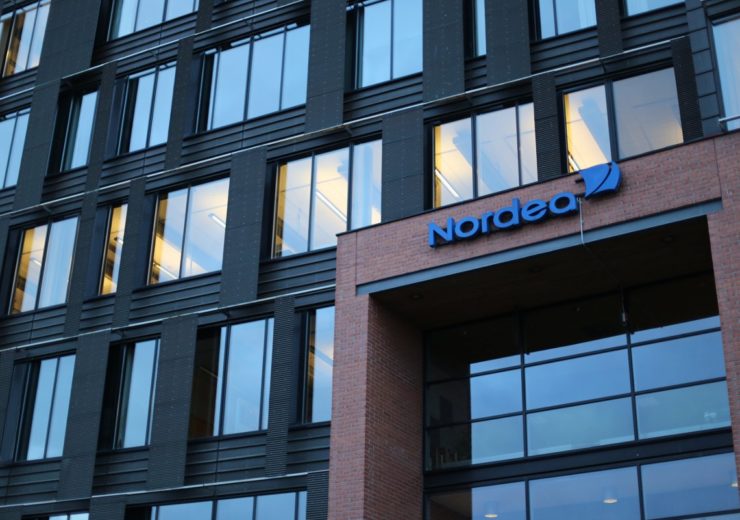 Nordea Liv, a subsidiary of Finnish banking group Nordea, has signed a deal to acquire the occupational and individual pension portfolios from Frende Forsikring for an undisclosed price.

According to Nordea, the pensions business to be acquired is planned to be combined with Nordea Liv, which is among the largest private life insurance companies in Norway.

As part of the deal, the Nordea subsidiary will also enter into a long-term agreement for the distribution of pension products with the 15 Norwegian savings banks which own Frende.

“We are happy to enter into distribution cooperation of pension products with owner banks of Frende. They have a solid position in the Norwegian market, and together we can offer a full suite of pension products to both corporations and individuals.”

Frende Forsikring has been providing insurance services since 2008. The company’s occupational and individual pension portfolios have NOK4.2bn ($444m) in total unit-linked assets.

The transfer of the business will cover over 5,600 corporate customers who represent nearly 32,000 employees individual policyholders in Norway.

Frende Forsikring CEO comments on the deal with Nordea Liv

Frende Forsikring CEO Vegar Styve said: “We are very pleased with the choice of a strong player as a new partner. We believe we have secured the best solution for our customers and owners.”

The closing of the deal is subject to customary regulatory approvals and is likely to take place during the fourth quarter of this year.