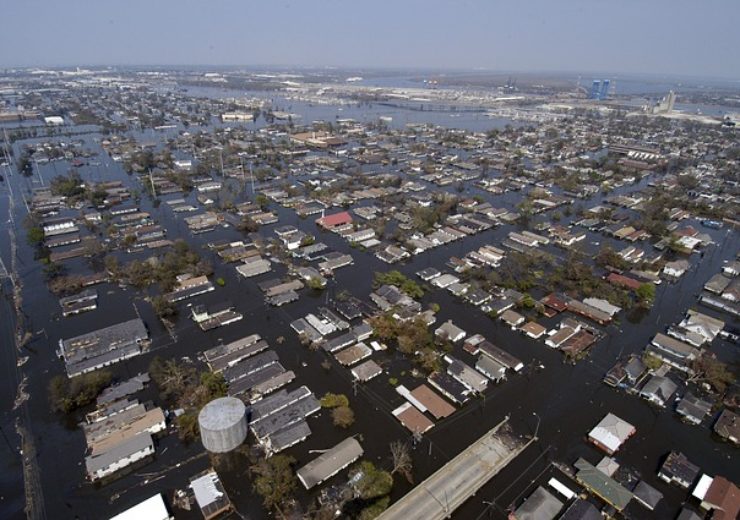 Neptune Flood Incorporated, the first all-digital, online flood insurance company announced today that it has opened for business in Arkansas, Idaho and Illinois. The 6.7 million households in these three states now have access to Neptune’s simple flood insurance solution. Neptune is now offered in 42 states.

Neptune launched operation in these states in anticipation of the spring flooding season so that homeowners can properly prepare. Neptune’s patent-pending TRITON technology allows for a two-minute process for buying flood insurance with no elevation certificate required.  Its advanced modeling and analytics allow it to price appropriately for risk even in the most complex environments.

Homeowners in a high-risk flood zone, A or V, and who have a mortgage are required to have flood insurance. However, as history has proven, homeowners should not be lured into a false sense of security if they are outside of the “high-risk” flood zones and think a flood insurance policy is not needed. No one property is without potential flood risk; wherever it rains, it can flood:

“We are expanding across the country to bring Neptune’s easy to use technology to the normally complex flood insurance market,” said Trevor Burgess, President and CEO of Neptune Flood. “We’re proud to be able to offer homeowners the protection they require that far surpasses what is offered by the traditional NFIP.”

Neptune’s flood insurance policies are sold by agents and directly online at neptuneflood.com. The Neptune flood policy meets the requirements to be accepted by all banks and has many optional enhancements to the standard NFIP policy such as coverage for temporary living expenses, unattached structures and pool repair and refill.