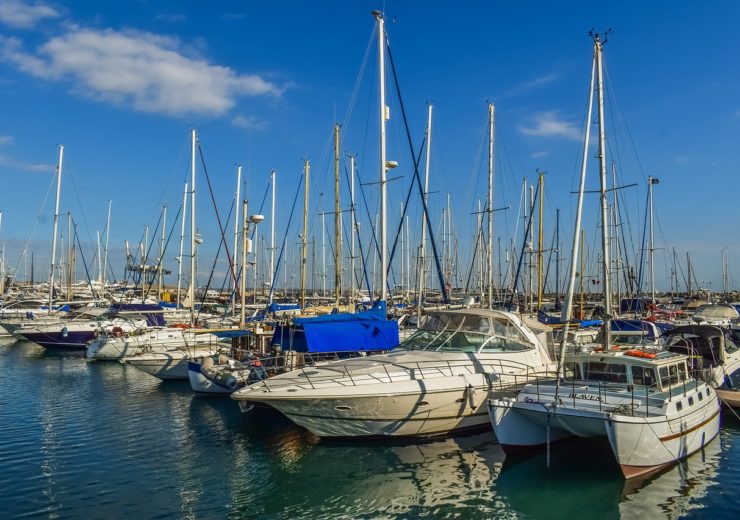 Navigators and General (N&G), a marine insurance provider and a subsidiary of Zurich Insurance, has reached an agreement with NMU to acquire its ex-GJW commercial marine trade business, for an undisclosed amount.

Brighton-based N&G is considered to be one of the UK’s largest insurers in the marine market. The company offers insurance for pleasure craft ranging from dinghies to yachts, with up to the value of £10m.

Through the transaction, Navigators and General will add a target risk appetite book of business in the UK and Irish broker market, which is expected to accelerate its growth in the sector.

Zurich specialist retail head Paul Glasper said: “We are delighted to announce the acquisition of NMU’s commercial marine trade combined book, which enhances our status as a leading insurer in the market.  The transaction delivers a book of business that is consistent with our risk appetite, and gives us a strong platform for driving future growth.

“In an ever-changing and uncertain market, this deal underlines our strength and stability, and long-term commitment.to the marine sector. We look forward to welcoming NMU colleagues to N&G and achieving a smooth transition for customers and brokers.”

As per the transaction, NMU’s marine trade book will be transferred to N&G at renewal and will be staggered across the year. Its marine trade underwriters will also move to Navigators and General.

NMU has agreed to cease writing new business with immediate effect, but will continue to invite renewals for risk renewing up to 1st February this year.

NMU CEO David Perfect said: “This book which, prior to its integration into NMU, comprised what was previously GJW’s book of specialist marine trade combined business, will transfer to N&G at renewal and will be staggered across the year.

“As part of the arrangement NMU marine trade underwriters will move across to N&G. Brokers can be assured that it’s very much business as usual for all other NMU product lines.”