Nationwide Insurance plans to cut over 1,000 jobs in US

Ohio-based Nationwide Insurance has unveiled its plans to slash 1,100 employees across the US, which is nearly 3.6% of its entire workforce. 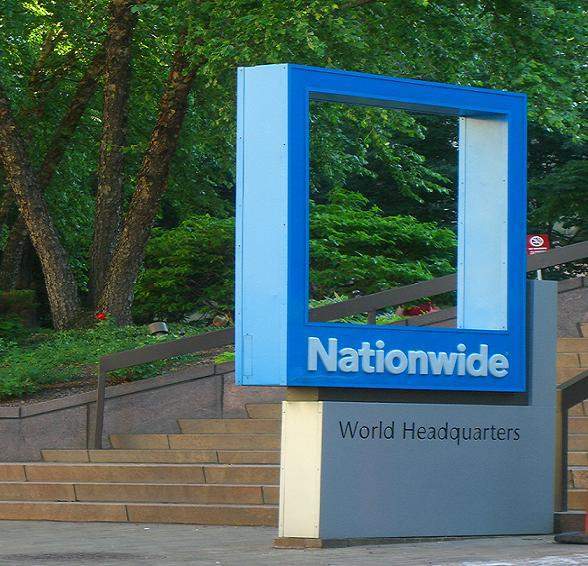 Image: Nationwide Insurance plans to slash more than 1,000 jobs in US. Photo: courtesy of Nick22aku at English Wikipedia.

The job cuts from Nationwide Insurance are being implemented in an effort to bring in growth in the long term for the insurance and financial services company.

In Columbus, where the company is headquartered, a total of 350 employees will lose their jobs. The Des Moines location of the firm will see nearly 80 job losses.

The insurance company plans to eliminate the jobs at both the locations by March end with plans to inform remaining employees about the remaining job cuts in the next few weeks.

Nationwide Insurance said that it will pay severance to the impacted employees and provide them support while being free to apply for company jobs at other places.

Currently, the insurer is said to have more than 770 open positions posted internally, out of which 320 are based in Columbus.

The impacted employees will also get up to 60 days pre-notice, and 60 days formal notice.

Facing the job cuts are people, who are primarily recruited in the IT, marketing, property and casualty operations, and bank organization of the company.

Nationwide Insurance spokesman Joe Case said: “These are difficult but necessary choices to position the company for the future. We are committed to moving through this period with great respect and full support for those impacted.”

The insurance company said that it is leveraging on new technologies to position itself for long-term success and growth.

Nationwide Insurance is among the largest insurance and financial services companies in the world. On the insurance front, it focuses on providing services like domestic property and casualty insurance, life insurance and retirement savings among others.