The settlement involves a payment of $49.5 million and is subject to approval of the Federal Court of Australia 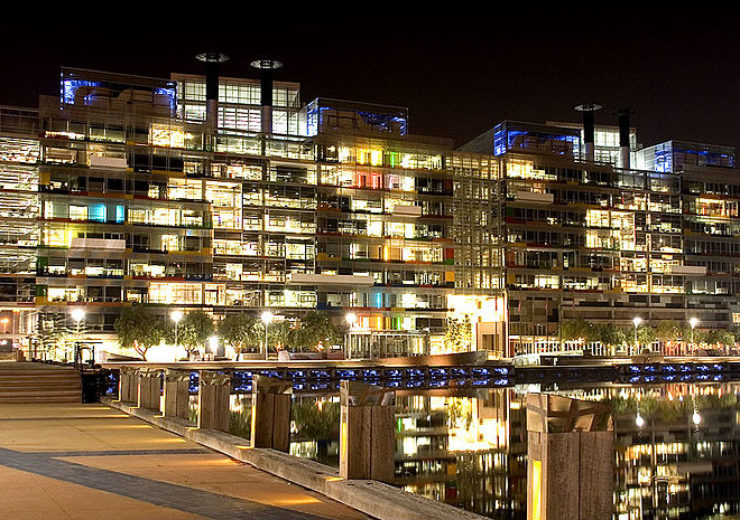 NAB today announced it has agreed to settle a class action brought against it by Slater & Gordon in relation to Consumer Credit Insurance (CCI).

The proceedings were commenced in September 2018 against NAB and MLC Ltd in the Federal Court of Australia and related to the sale of two Consumer Credit Insurance (CCI) products, NAB Credit Card Cover (NCCC) and NAB Personal Loan Cover (PLC).

The settlement involves a payment of $49.5 million and is subject to approval of the Federal Court of Australia.

The payment amount was provided for in NAB’s September 2019 full year financial statements.

NAB Chief Legal and Commercial Counsel Sharon Cook said: “The settlement is the right thing to do for our customers and shareholders.

“As we have said, we can only move forward if we deal with the past, so that we can earn trust among customers and the broader community and grow confidence in the future of NAB.

“It is important to note NAB no longer sells CCI products through any of its banking channels, and has implemented a remediation program for CCI customers.”

Pending Federal Court approval, settlement payments to any individual class members will be managed and determined by Slater & Gordon.

BIBA 2020 manifesto: What are the industry body’s main commitments to expand access to insurance