German reinsurance company Munich Re has joined forces with Plug and Play China to take part in the latter’s insurtech program as a founding anchor partner. 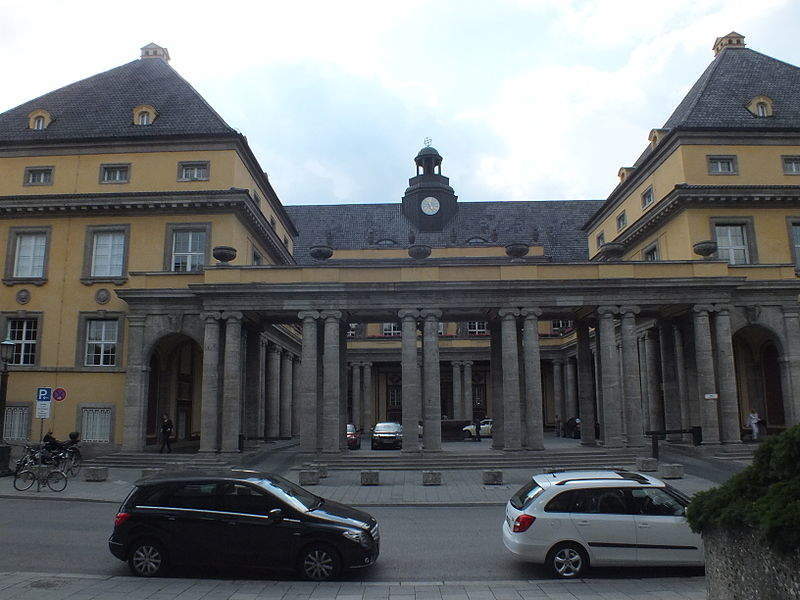 The insurtech program has been created by Plug and Play China to source, partner, pilot, and collaborate with emerging startups engaged in developing technologies for the insurance industry.

Plug and Play China is the Chinese unit of the Silicon Valley-based Plug and Play, a global startup accelerator and corporate innovation platform.

Munich Re Greater China CEO Christoph Hoch said: “This is the latest milestone in efforts to lead innovation and development across our business in China. In 2015, we set up Munich Re’s first Innovation Lab in Beijing, followed by the establishment of Si Tao Limited, our dedicated insurance solutions development hub.

“Through this new collaboration with Plug and Play, I am confident that we will be able to combine the best of our collective capabilities, expertise and local talent to play an important role in accelerating the development of tech-driven insurance solutions for clients here in China.”

According to Munich Re, the insurtech program by incorporating customized deal flows, themed workshops and face-to-face interaction, will enable corporations to engage with startups that may complement their respective suite of products or develop new potential revenue streams.

Startups accepted into the insurtech program held in China will get funding from Plug and Play Ventures along with weekly mentor sessions with industry thought leaders. They are also likely to get opportunities for potential pilot projects apart from gaining access to the resources of Munich Re.

Plug and Play insurtech founder and global head Ali Safavi said: “We’d like to help our corporate partners plug into the thriving China insurtech ecosystem as we’ve seen impressive growth in high impact technologies like AI or E-commerce coming out from China. We have already uncovered some fascinating entrepreneurs whose technology seems to surpass some of the leading edge solutions we are exploring in other well-known tech markets.”

Recently, Plug and Play revealed its first batch of 16 insurtech startups in China. Following its expansion in China in 2015, the startup accelerator has been operating eight other industry-focused innovation platforms, with the latest addition of the insurtech program being held this month.

The new Plug and Play insurtech program will run for 12 weeks featuring the 16 early and growth-stage startups, which were picked from more than 500 startups.