Munich Re predicts up to €250m loss from Beirut explosion, alongside low-triple-digit hit from Atlantic hurricanes 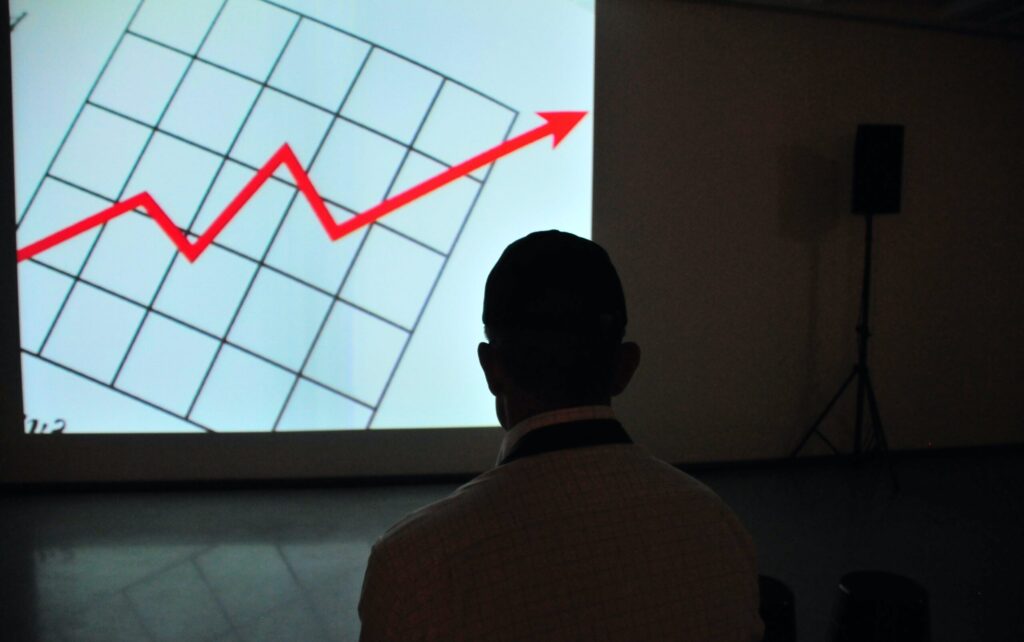 Munich Re has given an expected loss figure of €250m (£226m) for the Beirut explosion that took place on August 4, with an additional “uncertain estimation” that three recent Atlantic hurricanes will result in further low-triple-digit losses.

The ammonium nitrate blast in the Lebanese capital – which claimed an estimated 200 lives and injured 6,500 people – caused between $10bn and $15bn in property damage, which Munich Re said would account for most of its exposure.

According to the Triple I, catastrophe modellers estimate that Hurricane Laura, which made landfall in Louisiana as well as hitting neighbouring state Arkansas, have caused insured losses of between $4bn and $12bn, while the total for hurricanes Hanna and Isaias is expected to be much less.

Torsten Jeworrek, CEO of reinsurance at Munich Re said it was too early to give a “precise estimate” of its losses in relation to the explosion in Beirut.

“What we think at this time is that our portfolio will be affected by a three-digit-million Euro number… 100, 200, 250, something like that,” he added.

Regarding the Covid-19 pandemic Jeworrek said losses continued to build on its portfolio but with “reduced momentum” since June 30, and that Munich Re did not have an update on loss estimates given in its half-year financial report.

The third source of reinsurance losses for the business is the three most damaging storms recorded so far during the Atlantic hurricane season.

“The biggest one was hurricane Laura, which went through the Gulf of Mexico, and what we expect now is a low-triple-digit million amount [in losses] for our book,” said Jeworrek.

“California wildfires in the meantime have become a seasonal event every year.

“So far, considering the fires behind us in this season, we don’t expect a material impact on our portfolio.”

He added, however, that Munich Re doesn’t discount the possibility of more wildfire activity, and that his statement applies only to “the past weeks” of losses.

Rate hardening has been seen across the market since the start of Covid-19, but Jeworrek picked apart some of the nuance in the reasons behind stricter terms and conditions and higher prices, a trend experienced before the pandemic.

“What we have seen already in the past, I’d say two years, when you look at our renewal publications is the hardening of terms and conditions, but also prices in reinsurance as well as various markets on the primary side,” he said.

“This trend will definitely continue, so we see further hardening in insurance and even more so in the reinsurance market at least next year, probably for the next two years or even longer.”

The necessity of this rate hardening, Jeworrek added, is that the soft market of the past 10 years has led to softer terms and conditions, and that “it’s now the time to look at such conditions again”.

Three interlinking factors are driving the hardening, he said.

The first is the “permanent price reduction” seen in the soft market of the last ten to 12 years.

The second is higher loss activity in recent years, both high-value natural catastrophe and man-made losses, like those related to aviation and satellites, as well as a general increase in the basic loss ratio in the past five to six years – a trend Jeworrek attributes to social inflation.

The third factor, he said, is persistent low interest rates, which limit the amount of investment value the reinsurance market can get from its portfolio of risk to offset the loss of profitability spurred by the other two factors.