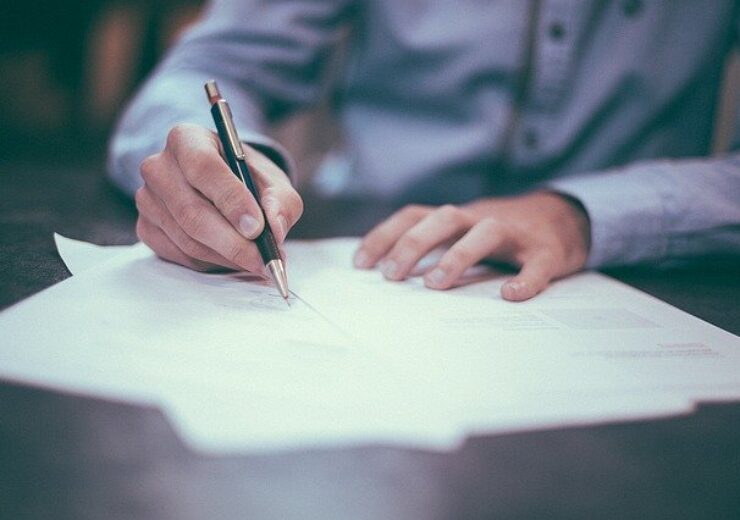 With Aviva, the trustee of the pension scheme completed a £400m annuity buy-in deal.

Under the deal, the British insurance company will insure the defined benefit pension liabilities of 2,293 pensioner members, thereby removing the investment and longevity risk of the members from the scheme.

Marks and Spencer Pension Trust chairman Graham Oakley said: “The Scheme’s strong funding position has allowed the Trustee to follow a strategy of reducing risk by aligning investments more closely with the pension benefits we will need to pay to members.

“This bulk purchase annuity is a significant step in reducing longevity risk being managed by the Trustee, providing additional security for all members’ benefits.”

According to Aviva, members will not have any change in the amount of their benefits or the manner in which they are paid following the transaction.

In May 2018, Aviva completed a £925m buy-in deal with the same scheme, which is associated with British retailer Marks & Spencer.

Aviva bulk purchase annuity origination head Jamie Cole said: “We are delighted to have completed a second transaction with the Marks and Spencer Pension Scheme, building on the great working relationship we already share.

“The transaction was completed using a pre-agreed ‘umbrella contract’, allowing the efficient completion of the transaction. It provides greater security for Scheme members and again demonstrates the expertise and capability of the Aviva team.”

On the other hand, Phoenix Group completed a £360m bulk purchase annuity deal with the Trustee of the Marks and Spencer Pension Scheme. This marks the scheme’s third transaction with the British long-term savings and retirement business.

Phoenix Group has so far secured a total of £1.3bn of liabilities from the scheme.

For both the deals with Aviva and Phoenix Group, the trustee of the pension scheme engaged Lane Clark and Peacock as adviser.