The reorganisation marks a further step towards its 2023 transformation plan 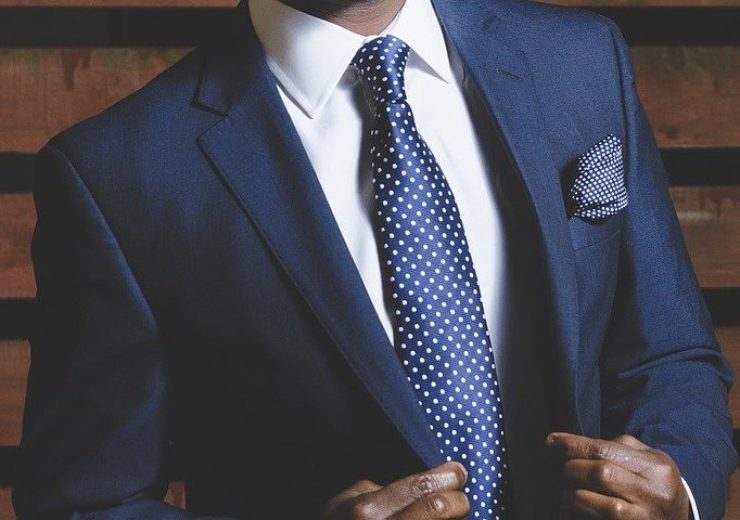 MS Amlin’s new operating model will consist of its three insurance companies supported by a shared business service enterprise.  Each will be led by the following MS Amlin executives:

The operating model simplifies and enhances strategic and operational oversight.  It has also been designed to support the implementation of MS Amlin’s new underwriting strategy, announced in September 2019, that involves redeploying its capital and management focus to its three core markets of reinsurance, specialty and domestic specialty markets in continental Europe. In addition, it assists MSI in building value across its international network by increasing efficiency, expanding its offerings to clients globally, using international talent to greater effect and ultimately driving improved financial performance and growth.

As a result, from 31st December 2019 Simon Beale will step down from the role of MS Amlin Plc CEO.  However, Simon will continue as an executive officer of MSI. In addition, James Illingworth will step down as Chief Underwriting Officer but will continue his current non-executive directorships in the near term.

“I would like to express my sincere thanks and gratitude for Simon and James’s considerable contribution to MS Amlin over the past many years and look forward to their onward support. In the most recent years, they have led the business through a significant transition which has helped to position the business well for the future.”

“The transition to a new international organisational structure will strengthen collaboration across all operating companies globally. This will support the group’s ambitious international growth strategy.  MS Amlin’s world-class insurance businesses specialising in complex specialty and reinsurance risks is a strategic imperative for this strategy.

Since joining MS Amlin over 10 years ago, Chris has been an integral part of the management team. He has undertaken senior roles within the London marine and reinsurance businesses, launched MS Amlin’s operations in Singapore and acted as Head of Global Clients and Strategy for MS Amlin’s Reinsurance SBU. In 2016 he served a two-year secondment as CEO of the London Market Group (LMG).

Tom has made a significant contribution to MS Amlin since joining 12 years ago.  He has a track record working across a number of different business areas and served as Underwriting and Operations Manager for Marine & Aviation and Head of Strategy and Business Development for MS Amlin London before setting up a new MS Amlin office in Miami in 2014.

In addition to his current role as CEO of MS Amlin Underwriting Limited, Tom currently serves as a director of the Lloyd’s Market Association. Tom’s global experience and market expertise will continue to be invaluable to MS Amlin.

Rudy has been with MS Amlin for the past 10 years and has made an immense contribution to the business during this time. He currently leads the AISE business and has been in this role for the past 18 months. Prior to this, he was MS Amlin Insurance SE: Country Manager. His experience and leadership have been invaluable in helping to steer the direction of MS Amlin AISE and driving the best results for its brokers, clients and people.

Iain joined MS Amlin as CFO in June 2019. He qualified as a ]Chartered Accountant before joining KPMG London where he worked for 11 years, including two years with KPMG in Japan. He subsequently moved to Old Mutual plc where he held a number of senior finance roles during a 15 year career. Iain has a deep understanding of a wide variety of financial service sectors, in over 100 regulatory jurisdictions. He has led a global finance transformation and has significant experience of managing a global finance team and shared service delivery.