A bold new step between insurance firms, OEMs and LexisNexis means underwriters can use accurate data and enable a big improvement in claims management 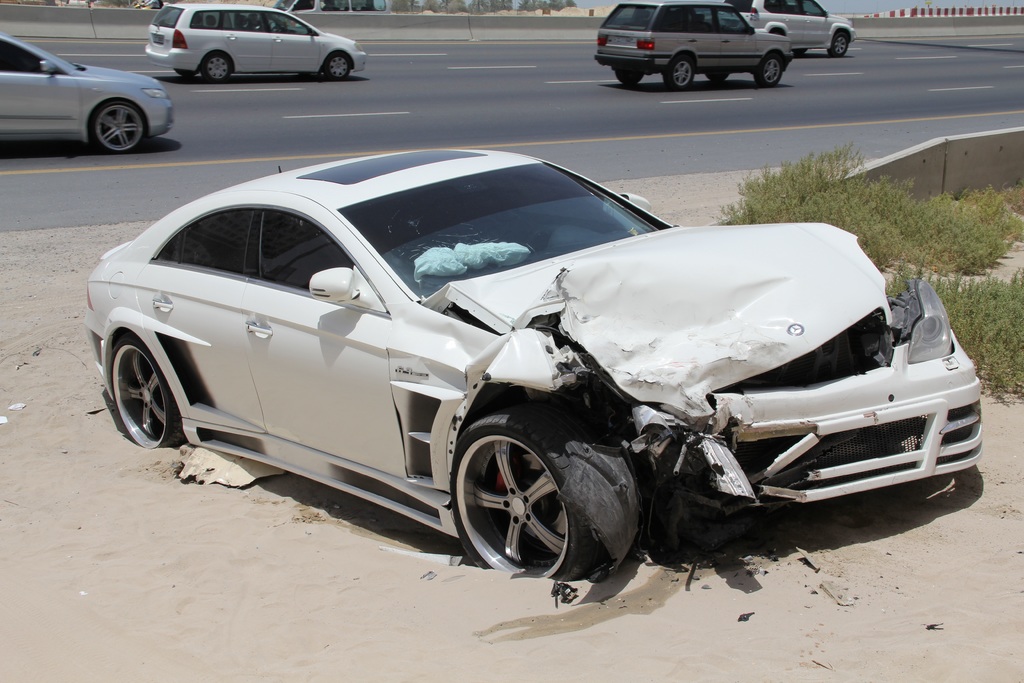 A new step between OEMs and insurers will allow for better underwriting and claims management (Credit: PxHere)

In a previous discussion with NS Insurance, LexisNexis Risk Solutions CEO Bill Madison and Keith Binley, the firm’s previous insurance MD for the UK and Ireland, both shared their insights into the use of data to price motor insurance risk. Peter Littlejohns meets Binley’s successor, Jeffrey Skelton, to learn about a big step taken towards achieving better underwriting.

Oversaturation in the general insurance business has led to a buyer’s market for consumers, meaning high competition and low rates are putting pressure on profit margins.

For providers, this means anything that can give them a competitive edge will be grabbed with both hands.

The use of big data — a common phrase used to describe data sets so large they can’t be processed by traditional analytic methods — has long been seen as the best way to gain this edge, and there’s no shortage of companies vying to crunch the numbers for insurers.

LexisNexis Risk Solutions (LNRS) is one of the more resourced examples, already providing some degree of analytics to more than 90% of the UK’s property and casualty market.

In a previous discussion with the firm, NS Insurance learned from LNRS CEO Bill Madison that the emerging use of IoT devices was giving insurers more data, but that the industry was grappling with the issue of drawing value from it.

He and Keith Binley — the firm’s then-MD for insurance in the UK and Ireland — said the motor sector was furthest ahead in that journey due to the massive amount of telematics data available.

One year later and Binley’s successor Jeffrey Skelton says the focus is still on the motor industry, but rather than telematics it has moved on to understanding the impact that other data points, like vehicle safety technology, has on insurance risk.

“The motor market still seems to be the place in which the greatest amount of data is available,” he says.

“But the best source of data for understanding driving behaviour is what the car is experiencing while it’s being driven.

“So we went all-in on investing in a strategy around partnering with manufacturers and convincing them there are synergies between the data they own and the data insurance companies need.”

Why do insurance companies want to use OEM data?

For insurance companies, this means two things: A reduction in claims and a huge increase in repair costs.

The Association of British Insurers has been especially vocal about this cost increase.

In the first half of 2019, it reported that the repair bill for insurers was £2.3bn — an 11% increase on the same period last year.

According to Skelton, right now there’s no accurate way for insurers to account for the cost of repair when they’re taking on the risk of a new customer and their vehicle.

This means they’re not aware that, for example, the vehicle has a lane assist feature, and what’s expected to be a plastic and glass side mirror is packed with sensors and cameras.

“If an insurance company doesn’t know they have to pay out for a £1,200 mirror, and there’s a chain of similar losses, suddenly they’re upside down.”

The possibility of more accurate underwriting isn’t the only benefit insurers could gain through access to OEM data either, it could also give them insight into how much of a risk individual customers pose when they’re driving.

Skelton says: “If a car comes with an advanced warning system that puts the brakes on and prevents it from running into another vehicle — was that feature on at the time of a crash?

“Just because the vehicle has it, doesn’t mean it’s being used, and if it wasn’t, that tells the insurer something about the risk of that particular consumer.”

“There’s a treasure trove of this sort of data sitting with auto manufacturers that insurers are dying to know about.”

Getting OEMs on board with exchanging data with insurers

It’s been said many times that data is the new oil, and with OEMs sitting on a treasure trove of it, they were expectedly reluctant to let it go cheaply.

“The data is all sitting there, and we’ve been talking to the OEMs for a couple of years, but we couldn’t figure out a commercial arrangement because they thought their data was worth a heck of a lot more than insurers wanted to pay for it,” says Skelton.

“It wasn’t until they saw what they could get from insurance companies that they stopped being so greedy.”

The missing piece of the puzzle, it turned out, was the data insurance companies themselves were holding onto, and when OEMs realised they could benefit from an exchange, they started to play ball.

“Where the OEMs struggle is on recalls, because they can’t find people,” adds Skelton.

“The person that bought the car may not be the person who now owns it, but if OEMs have recall requirements because there’s a dangerous car on the road, they have to find the new owner.

“Because of the data we have from all of the insurance companies, we’re able to find out who now owns the car, and now we’re helping the OEMs get unsafe cars off the road and it’s a win-win arrangement for them and the insurers.”

As well as playing a mediation role to get both players to agree to data-sharing terms, LNRS uses its analytics capacity to normalise the information — which is necessary because manufacturers have different names for their features — and present it to insurers so they can use it when they underwrite a policy or process a claim.