Monument Re to acquire Charles Taylor’s Isle of Man operations 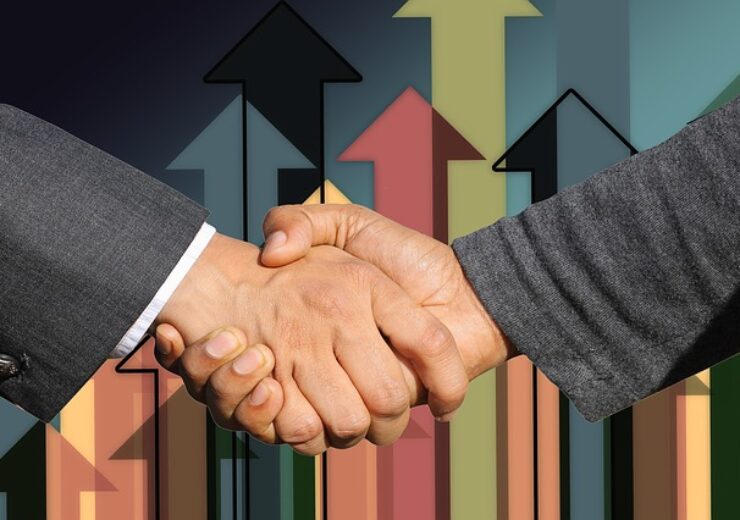 Monument Re signs deal to acquire the Isle of Man businesses of Charles Taylor. (Credit: Gerd Altmann from Pixabay)

Monument Re has agreed to acquire the Isle of Man operations of UK-based insurance firm Charles Taylor Group for an undisclosed price.

According to Charles Taylor Group CEO Rob Brown, the sale of the Isle of Man operations has been driven by an ongoing assessment of the company’s business to ensure the right offerings, operating structure, and competitive positioning for its clients and also for long-term success.

Brown said: “The divestment of the Isle of Man operation was a natural conclusion of this assessment and results in a simpler group with a clear focus on non-life insurance services across our core claims services, technology and insurance management offerings.”

Both Monument Re and Charles Taylor said that they will ensure seamless continuity of services during the transition period before the closing of their deal.

The transfer of control of the firms involved in the deal will be upon the receipt of regulatory approvals and the meeting of other customary closing conditions.

Monument Re CEO comments on the acquisition

Monument Re Group CEO Manfred Maske said: “We are very pleased to have worked with the Charles Taylor team to reach an agreement to acquire their Isle of Man operations.

“The signing of this transaction establishes our presence on the island and represents a key step in executing our strategy in the Crown Dependencies.”

Monument Re is a global life reinsurance and insurance holding company with headquarters in Bermuda.

Earlier this month, the company signed a deal with Allianz Benelux (Belgium) under which its subsidiary Monument Assurance Belgium (MAB) will be transferred a closed book portfolio from the Allianz subsidiary.