Monument Re has signed an agreement to acquire Ireland-based Inora Life DAC from French financial services giant Societe Generale for an undisclosed price. 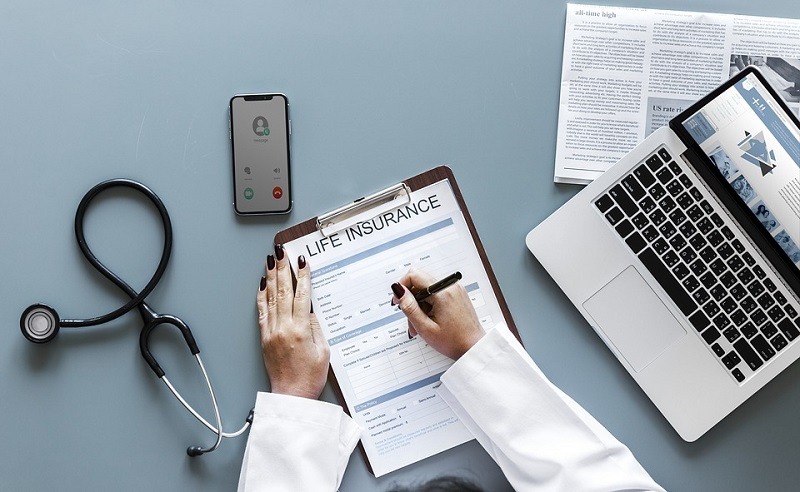 Image: Inora Life to be acquired by Monument Re. Photo: courtesy of rawpixel/Pixabay.

Authorized by the Central Bank of Ireland, Inora Life is a life insurance company, which stopped all new activity since 2012. However, the company still handles a portfolio of unit-linked insurance products.

Inora Life is currently engaged in meeting its contractual obligations in the markets it serves. Its offerings include underwriting insurance like insuring bank deposits and shares in loan and savings associations.

Monument Re Group CEO Manfred Maske said: “We are pleased to have been able to work with Societe Generale and to be able to announce this transaction. The acquisition of Inora aligns with our growth and consolidation strategy in Ireland.”

Change of control of Inora Life will be executed after receipt of regulatory approvals and satisfaction of other customary closing conditions, said Monument Re.

Headquartered in Bermuda, Monument Re secured its license as a Class E reinsurer in February 2017. The company operates as an asset intensive reinsurer and acquirer in Europe.

It is engaged in assumption of asset-based risks within its risk appetite, and in operation of the businesses or portfolios, to provide security to policyholders for the long-term.

Earlier this week, the reinsurer completed the acquisition of Dutch insurance company Robein Leven from Amerborgh Financial Services. The financial terms of the deal were not disclosed.

The acquisition of Robein Leven was completed after securing regulatory approval from the De Nederlandsche Bank. Domiciled in the Netherlands, Robein Leven is a closed life insurer that offered traditional and linked products.

Last December, Monument Re signed a deal to acquire Nordben Life and Pension Insurance (Nordben) from BenCo Insurance, which is owned 89.96% by Storebrand Livsforsikring. The financial terms of the deal were not revealed.

Based in Guernsey, Nordben is licensed to take up long-term and general insurance business, including domestic business. Since early 2016, the company has been closed to all new business.