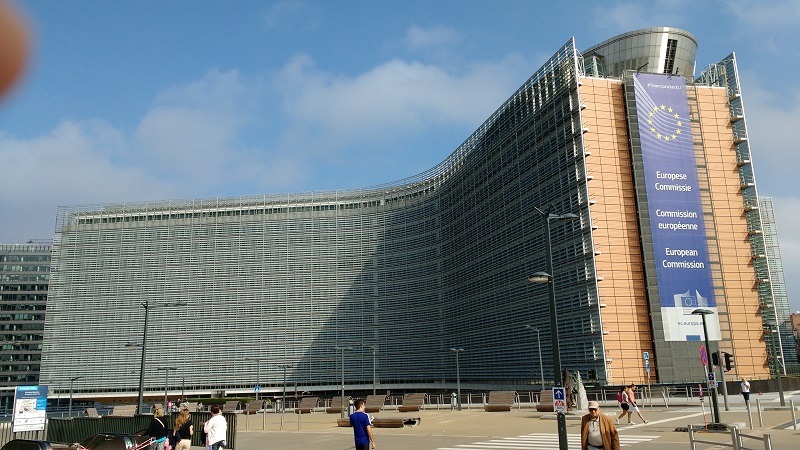 The approval is conditional on the sale of JLT’s global Aerospace practice. Earlier this month, JLT signed a deal to divest the global aerospace insurance broking business to Arthur J. Gallagher & Co. (Gallagher) for a sum of around £190m.

The sale of the JLT’s global Aerospace practice has been considered as a remedy to address a potential overlap in the sector resulting from the company’s acquisition by MMC. It also formed a part of the first phase competition review by the European regulator.

Earlier, the EC had notified that the deal could considerably bring down competition in the insurance brokerage for markets for the specialties of aircraft operators and aerospace manufacturing.

The commission noted that the sale of JLT’s global Aerospace practice, which covers the company’s operations in aircraft operators, aerospace manufacturing and space along with Hayward Aviation, its independent aviation division, would resolve the competition concerns.

The EC, in a statement, said: “These commitments fully address the Commission’s concerns as they remove the entire overlap between the companies’ activities in the supply of insurance broking services in the specialties of Aircraft Operators and Aerospace Manufacturing.

“Therefore, the Commission concluded that the proposed transaction, as modified by the commitments, would no longer raise competition concerns in the EEA.”

MMC’s acquisition of JLT, which was announced in September 2018, was approved by the US Federal Trade Commission (FTC) last October. Last November, the deal was approved by JLT’s shareholders.

With the approval from the EC, MMC has received all the required regulatory and competition authority approvals to complete the acquisition of the British broker.

The transaction is anticipated to be completed on 1 April 2019 subject to the UK High Court’s approval. A hearing in this regard has been scheduled for the month end.