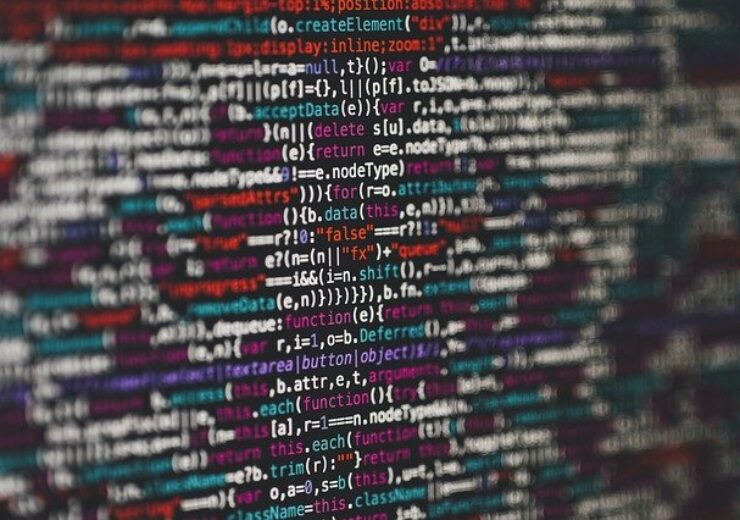 MICT has announced that in connection with the Company’s previously announced $25,000,000 capital raise of common stock and warrants, the Company’s wholly-owned subsidiary,  GFH Intermediate Limited (“GFHI”), is launching its insurance platform, which it anticipates to generate and grow revenues as early as next quarter.

“We are executing on a huge opportunity in China’s burgeoning insurance market by bringing in a first-class team from some of China’s largest insurance companies that is heavily incentivized to succeed,” stated MICT’s CEO Darren Mercer.

Delivering on its previously stated objective of capitalizing on the rapidly growing insurance market in China, MICT has signed an agreement with a management team, which is comprised of more than 25 high performing professionals who come from China’s largest insurance companies. The group brings key relationships in China’s market combined with their deep experience and knowledge to support the business plan of GFHI. Members of the incoming executive insurance team, including the CEO, COO and CTO, each have between 10 and 20 years track record leading sales, operations, and technology development delivering significant revenues on a very profitable basis at their prior listed insurance companies.

As a result of the partnership with the incoming team, MICT has created a new insurance division under GFHI which is wholly owned by GFHI/MICT and offers an attractive incentive plan for its management. Upon achieving the first year’s production target, which is to deliver in excess of $250,000,000 worth of premiums at a gross margin of more than $10,000,000, and significantly higher targets in years’ two and three, the insurance management team can earn cash bonuses and up to 40% of the stock of such insurance subsidiary.

“MICT has combined GFHI’s great technology platform with an excellent insurance group management team that has a track record of executing in a very significant marketplace. We are very excited about the opportunities we are creating together with this incoming team. With what we have created so far, the Board is confident in the new insurance platform generating potentially meaningful revenues in the next quarter as we continue to build shareholder value for MICT. In each fintech vertical that GFHI enters, we are implementing a consistent plan of bringing in top performing management teams and incentivizing them to perform optimally in these high growth markets,” Mercer added.

GFHI’s existing technology platform, the Company’s significant database of users, and its relationships with China’s leading finance and consumer online platforms combine to provide the incoming management team with what the Company believes is the resources it needs to offer industry leading technology in China’s rapidly growing insurance market.

While China’s market for insurance products is in its early stages of development, it is already the second largest market in the world and forecasted to overtake the U.S. by the mid-2030s. China’s market is characterized by a lower penetration on the internet and products that are less comprehensive and diversified, as compared to the U.S. and UK. Online insurance premiums in China are forecasted to grow 41% per annum between 2019 to 2024. By 2032, total insurance premiums in China are estimated to reach $2.36 trillion, overtaking the U.S. market by almost $1 trillion.

The data included herein with respect to the Chinese insurance market is provided by the Swiss Re Institute and Mordor Intelligence.