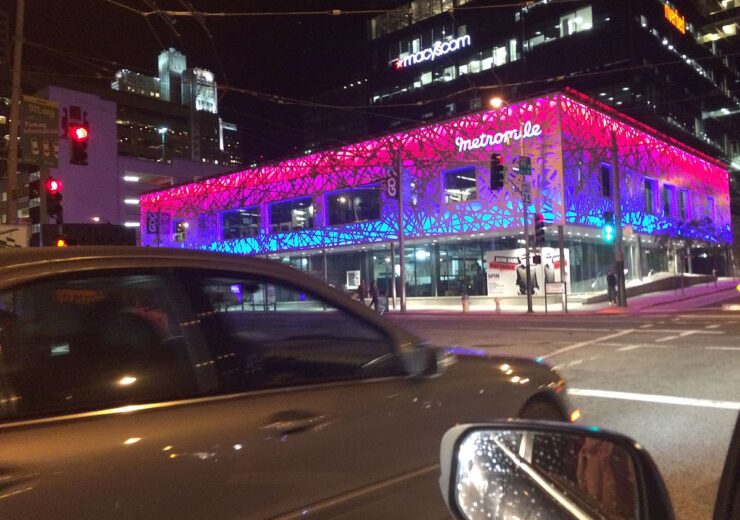 Metromile, a US-based pay-per-mile auto insurer, has agreed to merge with INSU Acquisition Corp. II (INSU II), in a cash-cum-stock deal worth up to $956m.

The merger will help Metromile become a publicly listed company.

Following the completion of the deal, the combined company will operate under the Metromile name and is expected to retain its listing on NASDAQ with a new ticker symbol “MLE”.

The transaction will also provide the combined company with up to an estimated $294m in cash to pursue its growth initiatives.

INSU II board of directors chairman Daniel Cohen said: “The massive U.S. auto insurance industry has been inefficient and ripe for disruption for decades, and Metromile’s technology platform provides a clear competitive advantage over the legacy carriers, positioning them at the forefront of the revolution they founded.

“Led by visionary technologists and complemented by the best veterans from top insurance carriers, Metromile has built a digital auto insurer with compelling and durable unit economics.”

Metromile provides real time, customised auto insurance policies, which are priced and billed by the mile. The rates of the policies are calculated based on how and how much the users actually drive.

The company had also developed a cloud-based software as a service called Metromile Enterprise, which it licenses to insurance firms across the world.

Metromile Enterprise enables insurance carriers to automate claims for speeding up resolution and for cutting down losses associated with fraud.

Metromile CEO Dan Preston said: “We are excited to bring our vision of transforming the auto insurance industry to the public markets by partnering with Daniel Cohen and the team at INSU II, whose deep experience in the insurtech space will help propel Metromile to the next level.

“Today’s announcement launches Metromile’s new chapter in delivering the fairest, most individualised auto insurance. As a public company, we expect to use our strengthened balance sheet to accelerate our growth, bring Metromile nationwide, and scale rapidly toward sustained profitability.”

As per the terms of the deal, INSU II will issue nearly $842m worth of its shares plus $30m in cash to the digital auto insurer. The SPAC will issue an additional 10 million of its shares to the insurer, based on the achievement of certain price targets in the future by their combined company.

In connection with the deal, investors led by Social Capital, which includes Hudson Structured Capital Management, Miller Value, Mark Cuban, and Clearbridge have agreed to invest $160m in a private purchase of INSU II’s shares.

The deal, which is subject to shareholders’ approval of both the firms, regulatory approvals, and other customary conditions, is expected to be completed in Q1 2021.