While the total revenue of MetLife dropped by 14%, its net income had dropped by 71% compared to last year’s Q3 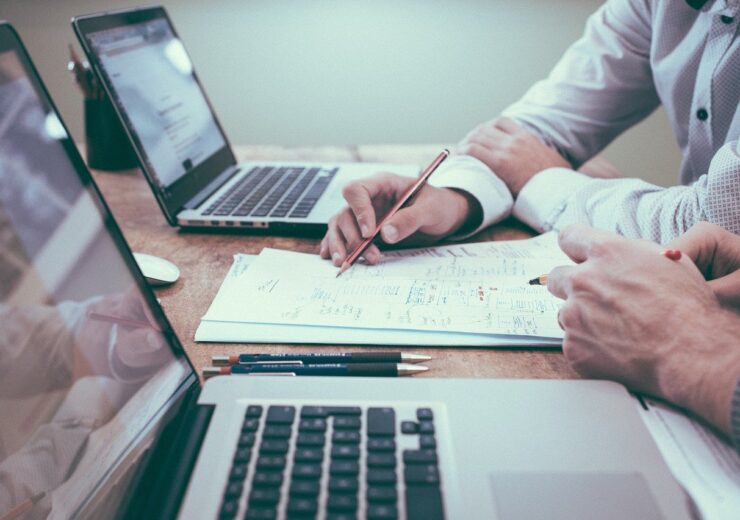 Revenues making up premiums and fees for this year’s Q3 stood at $11.88bn, which decreased by 6% from $12.6bn in a year-on-year comparison.

Net investment income for the period was $4.7bn, increasing by 2% from $4.6bn year-on-year.

The insurer’s total expenses for Q3 were $15.1bn, decreasing from $15.9bn for the corresponding period for last year.

MetLife’s adjusted earnings of Asia operations were reported at $465m, increasing by 33% compared to $349m for the last year.

In Europe, Middle East and Africa (EMEA), MetLife’s adjusted earnings were down slightly by 2%, from $53m for last year, compared to $52m for this year’s corresponding period.

MetLife president and CEO Michel Khalaf said: “In what continues to be a challenging environment, MetLife delivered strong financial performance in the third quarter with adjusted earnings per share growing 36 per cent year over year.

“Variable investment income rebounded sharply, the diversity of our businesses was evident in our underwriting results, and we demonstrated strong expense discipline. We were also pleased to resume share repurchases in the third quarter.”