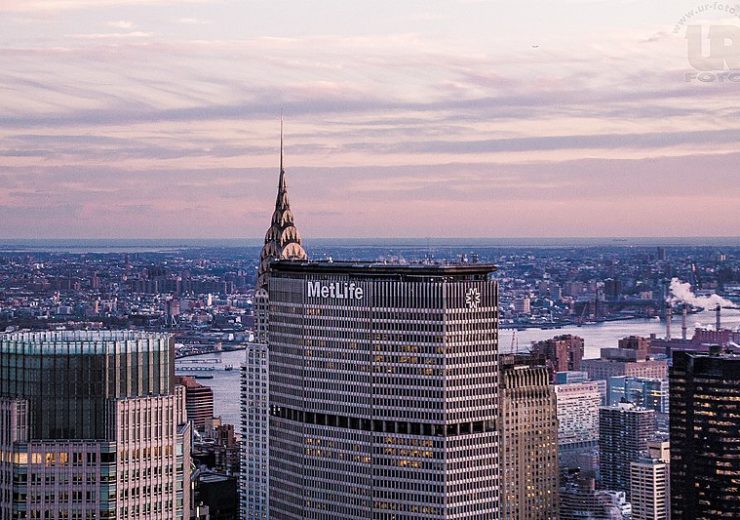 The company said that the adjusted earnings available to common shareholders was $1.83bn, which is 37% more than the $1.33bn figure reported for the same in the fourth quarter of 2018.

On a per share basis, after the inclusion of the impact of share repurchases, the adjusted earnings were reported to be $1.98 in Q4 2019, which is an increase by 47% from the same quarter in the year before.

The company registered $13.6bn in adjusted premiums, fees, and other revenues for the fourth quarter, which is also an increase by 24% compared to the same quarter in 2018.

MetLife saw its net investment income in Q4 2019 go up by 34% to $4.64bn compared to $3.46bn made in the fourth quarter of 2018. The company said that the net investment income’s growth was due to favourable changes in the estimated fair value of some securities which under GAAP, do not qualify as separate accounts.

MetLife president and CEO Michel Khalaf said: “MetLife had a solid fourth quarter of 2019 to cap a very strong year.

“For the full year, we delivered adjusted earnings per share growth of 13 percent, achieved a 13.1 percent adjusted return on equity, and generated strong free cash flow that funded roughly $4 billion of common dividends and share repurchases.

“We enter 2020 confident our Next Horizon strategy will make us a simpler and more focused company that creates significant long-term value for our customers and shareholders.”