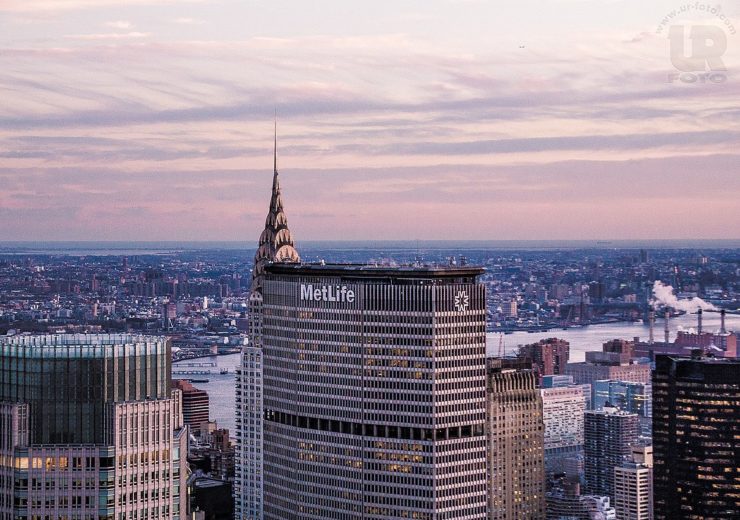 The company registered $11.21bn in adjusted premiums, fees, and other revenues for the first quarter of this year, in comparison to $11.16bn reported in the same quarter in 2019.

The life insurance company said that the lower net investment income in Q1 2020 was due to unfavorable changes in the estimated fair value of some securities which do not qualify as separate accounts under generally accepted accounting principles (GAAP).

MetLife president and CEO Michel Khalaf said: “In the first quarter, MetLife delivered solid results that affirm our underlying financial strength. We entered this period of uncertainty with a business that is less capital intensive, an investment portfolio that is well positioned for a downturn, and a commitment to expense discipline that is stronger than ever.

“By continuing to execute on our Next Horizon strategy, we’re confident we will position MetLife for long-term success.”

In December 2019, the life insurance company forayed into the pet insurance market by acquiring US pet health insurance administrator PetFirst Healthcare for an undisclosed price.