MetLife Korea, today launched “collab 5.0,” an open innovation platform inviting entrepreneurs and insurtechs globally to scale their business with MetLife while solving some of the insurer’s biggest innovation challenges in Korea. 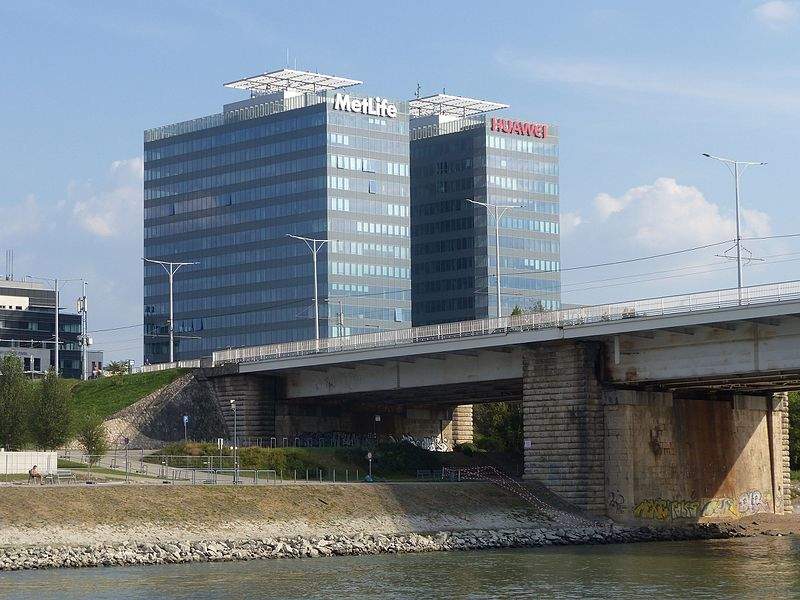 Participants will compete for a USD 100,000 contract to develop solutions across insurance value chains in areas such as customer engagement, sales, and operations, and to pilot these solutions with MetLife in Korea.

“External collaboration is critical to driving greater innovation in the insurance industry. Collab is helping us build partnerships and connect to new ideas and creative thinking to innovate ahead of tomorrow’s challenges. Together, we can have an ever-greater impact on our customers,” said Zia Zaman, LumenLab’s Chief Executive Officer and Chief Innovation Officer, MetLife Asia.

Since its inception in 2016, collab has attracted 538 applications from more than 60 countries and MetLife has awarded around USD 900,000 worth of contracts to develop value-generating solutions for MetLife’s business and customers.

“I’m very pleased that MetLife Korea is hosting collab 5.0 where innovative ideas of insuretech experts from around the globe will compete on an open platform. Collab 5.0 is an opportunity for the insurance industry to move to the next level amid the 4th industrial revolution, and to explore and develop cutting-edge solutions that generate greater value for customers,” said Young Rok Song, Senior Vice President and General Manager, MetLife Korea.

Through careful deliberation, MetLife Korea will determine six finalists and pair them with employee champions, who will mentor the finalists to hone their solutions for use in MetLife Korea.

The finalists will be invited to attend the collab Summit on 12 June and present their solutions at collab “Demo Day” on 13 June in Seoul where the ultimate winner will be announced.

Applications are now open via the collab website and will close on 2 March, 2019.