MCI.EuroVentures invested in Netrisk in 2017 and the MCI team has successfully built Netrisk’s asset value over the past two years 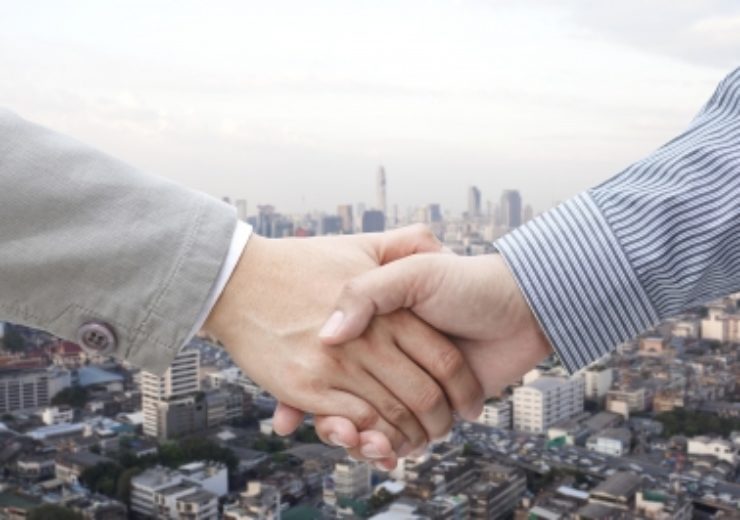 MCI Group, a leading Central European private equity firm with headquarters in Warsaw (Poland), announced today that their Fund MCI.EuroVentures is selling a portion of its shares in Netrisk, the leading online insurance brokerage in Hungary, to global growth private equity firm TA Associates for EUR 55 million (PLN 235 million). As a result of the partial exit, MCI.EuroVentures (buyout fund of MCI Group) has realized a return on investment of 3.0x CoC and 73% IRR.

MCI Group, one of the leading investors in the Central and Eastern European (EU-CEE) region, remains an important investor in Netrisk and is retaining a 23.7% stake in the company to actively help build value for the insurtech leader on a larger, regional scale.

TA Associates and Netrisk’s management will hold 75% and 1.3% of the company’s shares, respectively.

Minority shareholder AMC Capital IV S.c.Sp., advised by Mezzanine Management, is selling all of its shares in Netrisk.

TA Associates is one of the most experienced global growth private equity firms, having raised USD 33.5 billion in capital since its founding in 1968, and has a long history of investing in companies focused on the digital economy.

In addition to sustained organic growth, Netrisk will consider acquisition opportunities in CEE, including online, multi-channel and offline companies involved in the distribution of personal-line insurance products.

MCI.EuroVentures invested in Netrisk in 2017. The non-life insurance market in Hungary is estimated at USD 1.8 billion, of which the online channel accounts for more than 20%, which is significantly more than other countries in the region, including Poland. As a whole, the CEE region lags Western Europe significantly in digital insurance distribution, providing an opportunity for further market development in this region, in line with the strong trend of broader digitalization of the economy.

The MCI team has successfully built Netrisk’s asset value over the past two years. One of the most important elements of this effort was the acquisition of the #2 player in Hungarian online insurance, Biztositas.hu (English – Insurance.com), in December 2019, which added 30% to group revenue and had positive influence on EBITDA. Additionally, online sales conversion metrics were improved, the offline partnership segment was developed, and the human resources structure was strengthened, significantly increasing employment in preparation for further regional expansion of the company.

TA Associates is a leading global growth private equity firm. The firm has made investments in several companies in CEE, including AVG Technologies, a Czech cyber security company, and W.A.G. payment solutions, a Czech provider of payment solutions for freight carriers in Europe and Turkey.

In addition to continued domestic growth, MCI and TA Associates believe that Netrisk has the opportunity to become a regional digital leader, providing nearly 100 million consumers in CEE with better access to a modern insurance product management platform.

László Sebestyén, President of the Management Board of Netrisk: We are very proud of Netrisk’s growth and position in the market to date. The interest of such a prestigious, global private equity firm as TA Associates proves that the development path chosen together with MCI was the right one. We have worked hard to offer our customers the best available solutions and insurance products, but even more effort lies ahead. I hope that our experience and the knowledge of our partners will enable us to scale significantly in the future.

Maxime Cancre, Senior Vice President at TA Associates: The CEE region is a very interesting area where we believe that we can implement TA’s strategy of investing in growing technology companies. We believe that Netrisk is a unique asset in the region, with a high-quality and predictable business model, strengthened by a well-established market position and a very strong and experienced management team. Together with MCI, which has extensive digital private equity experience in this part of Europe, we will work to support Netrisk’s local growth in Hungary and will explore ways to build Netrisk into a regional leader in the distribution of insurance products, both online and offline.

Krzysztof Konopiński, MCI Partner: MCI is looking forward to continuing our active involvement with Netrisk and working closely with TA Associates to significantly increase the scale of Netrisk’s operations. We believe that TA is the right partner to help realize the goal of building Netrisk into a true regional leader.

For MCI, this is another successful transaction related to the online financial market. Previous investments were made in iZettle (sale to PayPal) and Dotpay/eCard (sale to Nets, portfolio company of Hellman & Friedman and Advent International). The MCI.EuroVentures fund intends to continue investing in, among others, the fintech/insurtech sector in EU-CEE countries, and is ready to invest in two to three investments in mature technology companies in 2020.