Becoming agile, or adopting agile practices, is a pursuit shared by many insurance companies that, like Saga, have learned their own lessons on the way 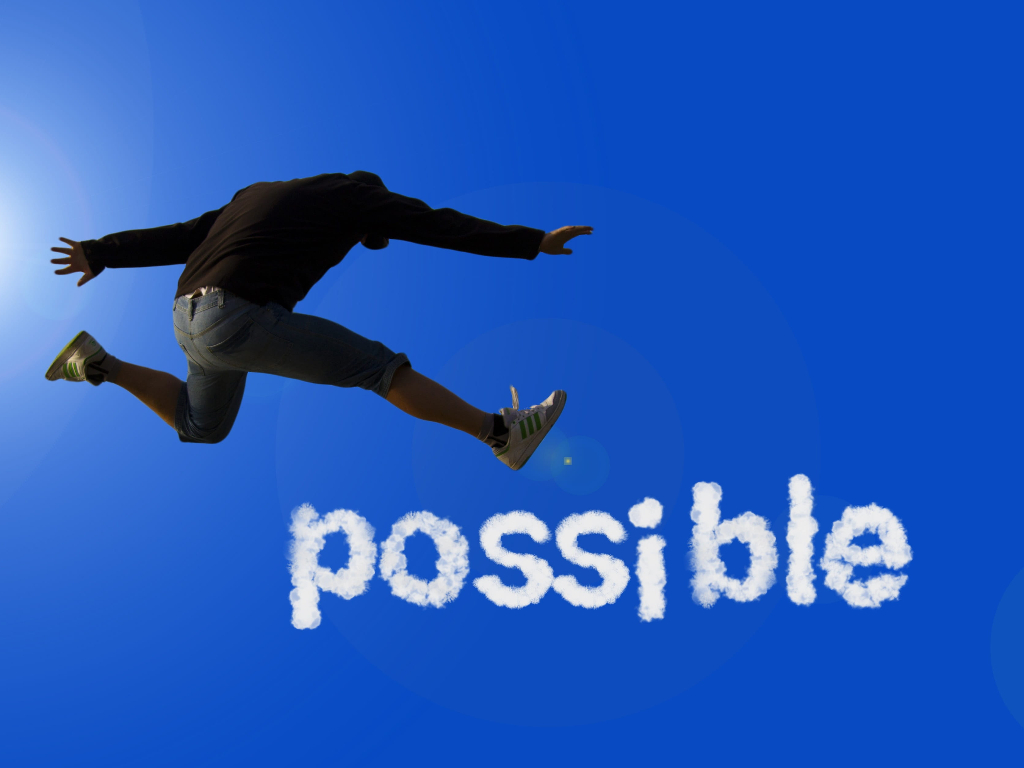 The start-up world has brought a great number of technological benefits to the insurance industry that have grabbed the attention of many a company. But the working patterns and methods of idea-sharing that resulted in these innovations have also piqued their interest. Peter Littlejohns found out some of the key lessons learned in becoming agile from Matthew Gurney, programme director of Saga.

The advantages of being a smaller company are numerous, but the ability to move quickly and adapt where needed has become a theme so intrinsically linked to start-ups that the label “agile”, often used to describe them, has become fetishised to the point of cliche.

Saga programme director Matthew Gurney is one industry representative that attests to the value of bringing agile working practices into bigger insurance companies.

At the recent “Innovation in Insurance” event hosted by advisory firm Sollers Consulting, he said: “Transformation, and in particular cultural transformation, often takes a long time, and the world changes as you’re going to achieve it.

“We learned early on, and then again and again that we needed consensus, a vision to build towards, and some common objectives and principles to act as guard rails within which to operate.”

“Understanding what you mean by transformation, and having a unified version of what you want to transform into, has got to be one of your first goals.”

Gurney admits that as with many businesses, Saga was and still is a “waterfall process-led organisation” in many areas, with “individuals working in silos”.

But over the past few years, he says the company has been making a concerted effort to become “a more fluid organisation with greater facility to react” — in other words, an agile company.

Gurney says one of the first areas Saga had to address was the need for an environment that spurred innovative thinking, which meant a replacement to the standard office decor of the insurance company.

“A standard office or a contact centre isn’t a very sexy or inspiring environment in which to do this kind of thing,” he said.

“So we took an opportunity to experiment with the physical space and to observe how that influences behaviour and creativity.

“We converted the floor of the contact centre and made it a purpose-built agile working environment.”

In reality, this meant adding the same translucent meeting rooms found at any modern working space in London, jazzed up with some wall art and scenic Californian parks that were plastered across the hallways leading up to them.

Starting a new project can elicit feelings of excitement as well as anxiety, and when that project is taking place using a newer, more agile, process, some fear is bound to follow.

Gurney refers to these feelings as “strangeness”, and says it’s “critical” to address them and make sure that staff within the process know that it’s natural, and that the leaders behind a project are right there with them in feeling that way.

“As part of the team’s training, we took them through the theories of change to help them understand the emotional journey we were going to get into,” he adds.

“As leaders, you need to become the thing that you want your people to do, and the way that they want to behave has to be exemplified by you.

“You’re the one that needs to feel the most uncertain and strange at the beginning, and you have to let your people know that feeling is okay and what they’re feeling is totally natural.”

Part of how you overcome the feeling of strangeness, according to Gurney, is breaking down the behavioural barriers that a lifetime of corporate working patterns have ingrained into the psyches of staff.

He believes what made Saga’s own venture a success was the delivery team’s attention to the change that was happening and how people felt about it.

A key lesson learned along the way was the ambivalence of workers to break the mould, which is why Gurney says leaders need to set the example of breaking down the mental barriers barring their creativity.

“We’re taught not to draw on the walls. So teaching people how to behave in the space is the next challenge that comes along,”

“You need to get the pen, and you need to go and draw stupid pictures all over the walls and move around the space, always sitting somewhere different, in order to knock down those behavioural walls.”

Much has been said recently about the need to embrace failure on the journey to innovation in insurance, and Gurney’s experience appears to bear out a lot of the advice.

“‘We mustn’t fail’ is a feeling that’s not easy to let go of.

“But as management, it is crucial to let it happen, and then reward it.

“You’ve got to hear yourself saying ‘well done for proving that doesn’t work, so let’s try something else’.”

This lesson in failure was something Gurney and his team were surprised at in terms of how difficult it was compared to their preconceived ideas about it, but failure can mean different things to different people, and a final area Gurney addressed was the pursuit of perfection.

“Another lesson we had to learn was that imperfection is okay. Things don’t always have to be immaculate.

“So long as the objective is delivered, future versions can bring home the perfection.”