Marsh & McLennan has reported a net income of $276m for the third quarter of 2018, compared to $393m for the same period last year. 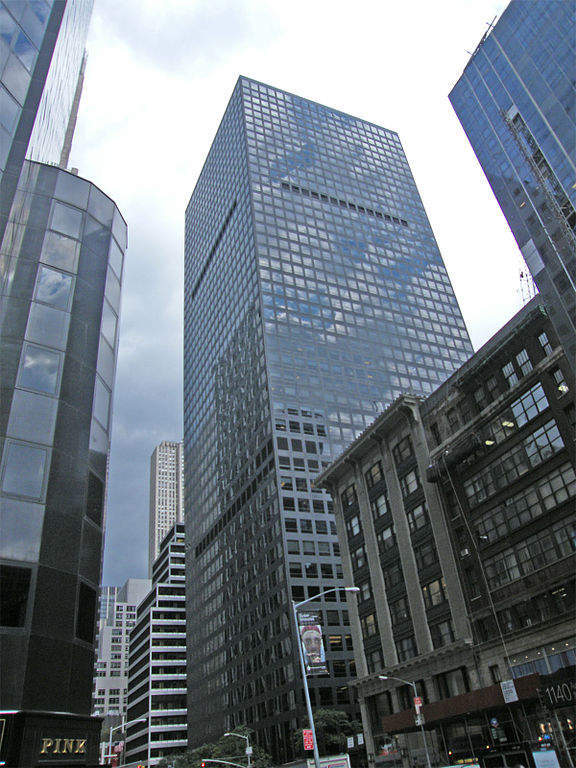 Marsh & McLennan’s consolidated revenue for the third quarter was $3.5bn, which was a 5% increase, compared to last year’s third quarter.

The company also claimed that excluding the impact of the new revenue recognition standard, ASC 606, adjusted operating income increased by 3%.

International operations generated underlying revenue growth of 2% and has reflected a flat underlying growth in EMEA, 3% in Asia Pacific, and 7% in Latin America.

Guy Carpenter’s revenue for the period was $215m, which was a 11% increase.

Marsh & McLennan president and CEO Dan Glaser said: “We are pleased with our performance for the third quarter and first nine months of the year. In the quarter, we produced excellent underlying revenue growth of 5% in both Risk & Insurance Services and Consulting, and adjusted EPS growth of 8% excluding the impact of the new revenue standard.”

In September this year, the company agreed to acquire Jardine Lloyd Thompson Group (JLT), an insurance, reinsurance and employee benefits related advice, brokerage and associated services provider. It is based on London and operates in over 40 countries.

The transaction is expected to close in next spring, subject to the receipt of required antitrust and regulatory approvals and the approval of JLT shareholders.