American re/insurance brokerage firm Marsh & McLennan has unveiled a China desk in Dubai as part of its strategy to tap growing business relations between China, the Middle East and Africa. 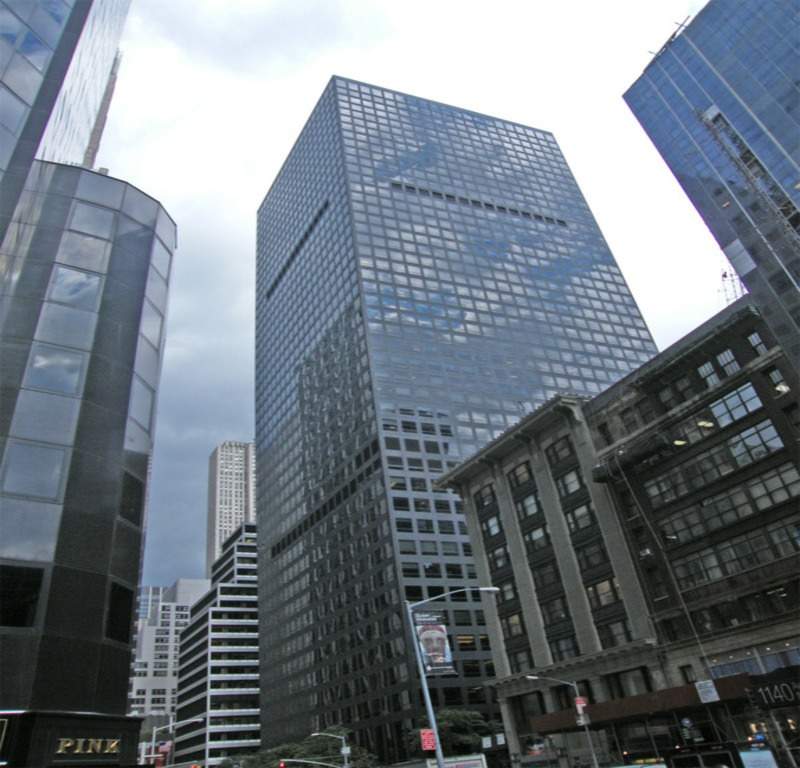 Marsh Middle East and Africa chief executive Christos Adamantiadis told Reuters that the new China desk in Dubai will serve as a conduit for regional business emerging from China’s Belt and Road initiative.

After establishing the desk, Marsh has chosen deals related to infrastructure projects.

Adamantiadis told the publication: “There is exponential growth [opportunities] but it’s starting from a low base.

“We have already some traction. We have found a few projects in Africa but it’s not restricted to Africa. There’s also Chinese investment in the Middle East. Our main focus is China and Chinese contractors and principles.”

Many other financial services firm including Banks Standard Chartered, HSBC and Citigroup already maintain China desks in the UAE.

Adamantiadis told the new agency that Marsh is expecting to secure an insurance broking licence in Iraq, next year.

MMC manages four companies including Marsh, Guy Carpenter, Mercer and Oliver Wyman and offers services in 130 countries across the globe.