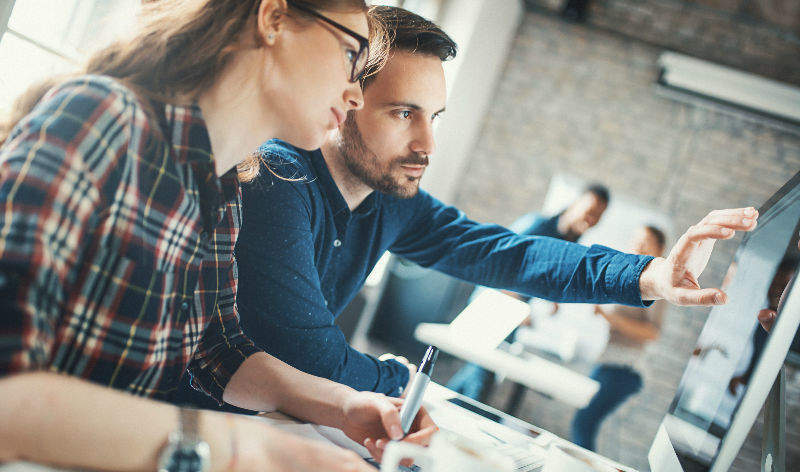 Image: Mapfre will be anchor investor in a new insurtech fund. Photo: courtesy of MAPFRE.

In this connection, the Spanish insurance company will invest €25m to take a leading position in the insurtech fund.

Mapfre, in a statement, said: “The fund takes the form of a platform for the identification of early stage startups whose technology can be applied to the needs and trends of the industrial side of insurance, both from the perspective of internal process optimization and product generation and attracting clients.

“Mapfre’s objective is twofold: securing additional business contribution to the Group and generating a financial return on its investments.”

Through the transaction, Mapfre will be increasing its commitment to investment in venture capital related to the insurance sector. In 2016, the Spanish firm acquired a minority stake in Alma Mundi Innvierte Fund, FCRE, an investment fund that funds various startups, including Spanish, Latin American and US firms.

Some of the startups financed by the Alma Mundi Innvierte Fund are engaged in development of technological projects associated with the insurance industry.

Earlier this month, Mapfre reported to have made €529m in net earnings for the first nine months of 2018, which marked an increase by 18.9% compared to the same period in 2017.

The Spanish insurance company’s revenue during the reported period came down by 4.7% to €20.3bn compared to the same period last year while its premiums were €17.22bn.

Based in Madrid, Mapfre has operations across five continents and claims to be the third largest insurer in Latin America. It is also said to be among the 15 largest European insurance groups on the basis of premium volume.