Manulife Financial has announced three different reinsurance transactions regarding its legacy businesses that are expected to release an excess of C$1bn ($763m) in capital for the Canadian insurance company. 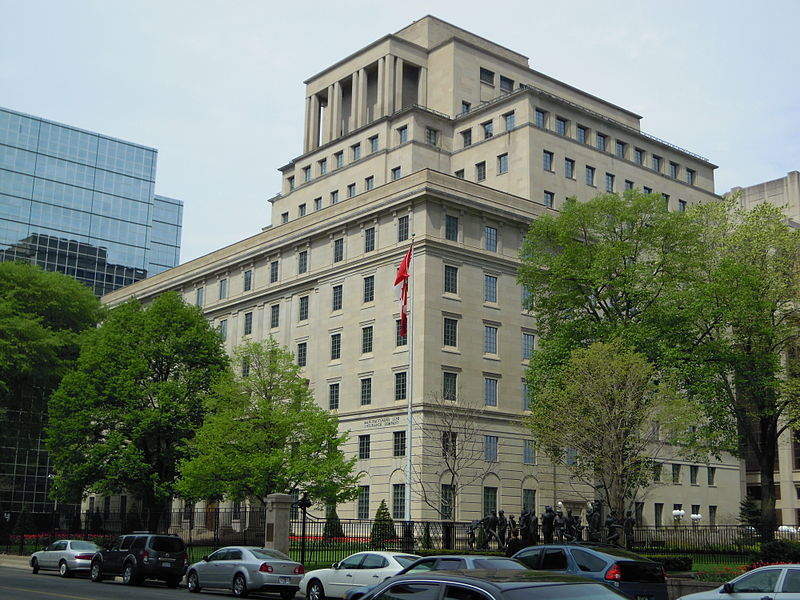 Manulife revealed that its subsidiaries have signed deals with counterparties in this connection.

In a second deal, an agreement has been made to cover nearly C$4bn ($3.05bn) of policy liabilities related to legacy US individual pay-out annuities to RGA Reinsurance.

The third deal is pertained to mortality and lapse risk on close to C$1bn ($763m) of policy liabilities associated with Canadian legacy universal life business to RGA Life Reinsurance Company of Canada.

Manulife wrapped up the Canadian universal life and the US individual pay-out annuity reinsurance transactions during the third quarter of 2018.

The US group pay-out annuity reinsurance transaction, on the other hand, was completed in the fourth quarter of 2018.

The Canadian firm’s individual and group pay-out annuity transactions associated with its New York business will close separately, based on regulatory approval.

Additionally, the Canadian insurer expects a further capital of C$470m ($358.6m) be released through the next 12 months while it continues to refine its US asset portfolio post transaction.

Manulife president & CEO Roy Gori said: “We expect that more than $1 billion in capital will be released as a result of these transactions, marking an important milestone in optimizing our portfolio and representing significant progress towards our $5 billion target by 2022.

“We are also pleased to continue our policy of progressive dividend increases and intend to launch a share buy-back program to provide flexibility to deploy capital when market prices do not reflect the underlying value of our business.”

In June, Manulife revealed its intentions to transform its Canadian business. Included in this is a program to digitize and strengthen several of its back-office functions, streamline its head office real-estate footprint, retrain and recruit employees with digital skills, and refocus its customer experience in all business lines.