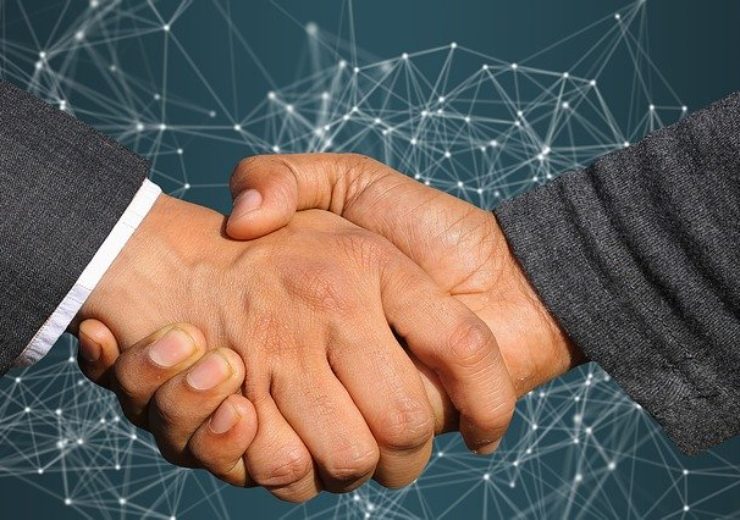 Liverpool Victoria had entered into an agreement with Allianz in 2017 to create UK’s third-largest personal insurer.

Details of the deal between Allianz and LV=

Initially, Allianz had acquired a 49% stake in LV’s general insurance business for £500m.

The German company was due to purchase another 20.9% stake in the joint venture, leaving LV= with remaining 30.1% shareholding f006Fr which it had a put option that could result in the sale of its remaining shares. Later, LV= decided to exercise this option, selling its remaining 51% stake for £578m.

While stepping down, Rowney said: “After 13 memorable years with LV= and the successful sale of our general insurance business to Allianz, now felt like the appropriate time to step aside and seek a new opportunity outside of the society.

“Our members continue to enjoy the benefits of being part of a strong and successful mutual organisation and I look back with pride at the strong and trusted brand that our people have worked so passionately to create.”

The two deals were expected to place the company in the second position in general insurance in the UK, with a combined gross written premium of £4.02bn and a market share of 9%.

“Once the business transfers to LV GIG we’ll have over 7 million personal lines customers, a gross written premium of over £2 billion and be a major player in the UK personal lines market.”

LV= serves more than 5.8 million customers with a range of financial products.